Some Of Nomura's "Grey Swans" More Likely Than Others – ValueWalk Premium

Some Of Nomura's "Grey Swans" More Likely Than Others

Uncertainty and potential volatility spikes are among analyst themes for 2017. Some analysts have predicted the US Fed will raise interest rates more than expected, while others have predicted that volatility itself will become more volatile. Nomura has taken a swipe at predicting the unpredictable by releasing a list of “10 Grey Swan Events for 2017” that, unlike the entirely unpredictable black swan, have a logical basis and, while unlikely, have potential to occur.

Some of the Nomura “unlikely” predictions are actually already occurring to various degrees and . . .

2017 was the best year in performance terms for the active fund industry since the financial crisis. Around half of all the active funds in operation throughout the year... Read More 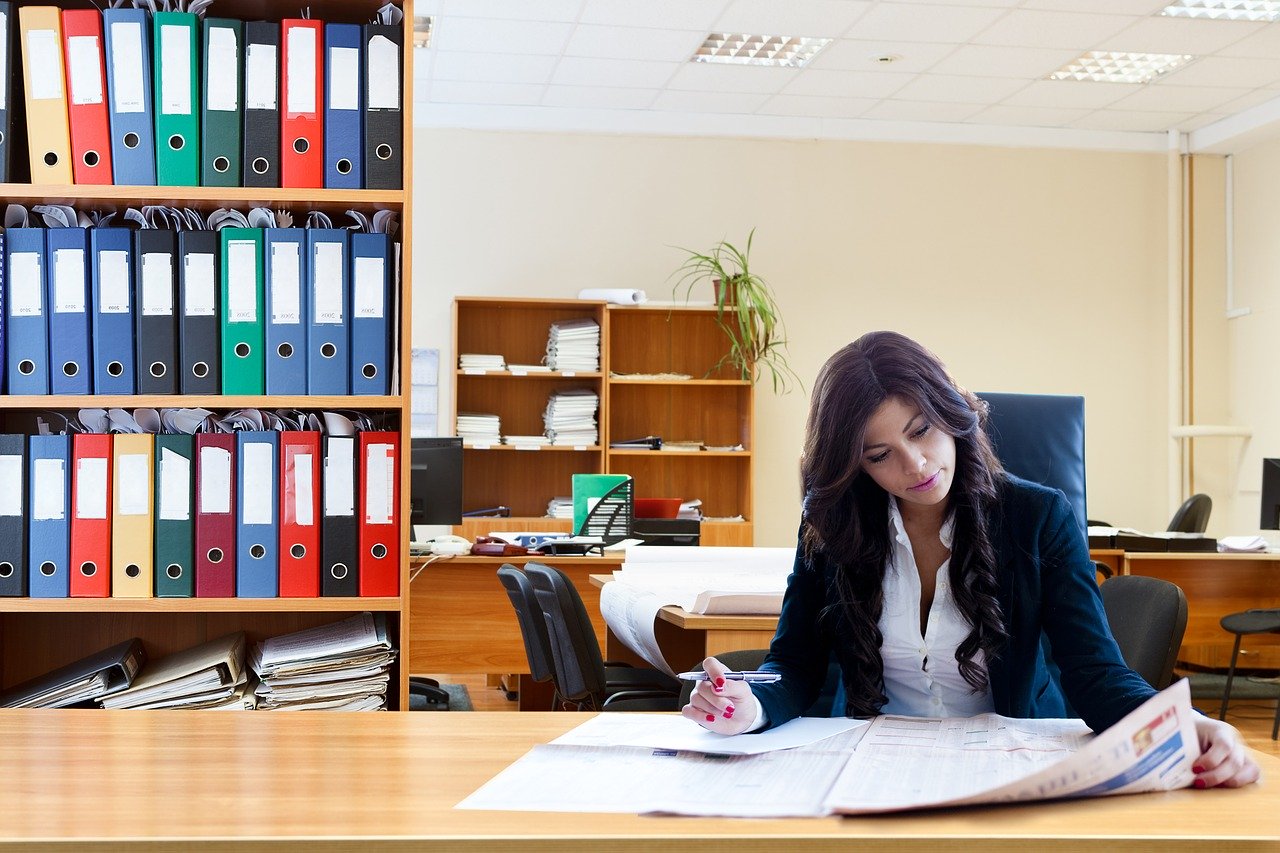 Greenhaven Road Capital commentary for the first quarter ended March 31, 2020, discussing several of the underlying managers and their approaches to managing through the pandemic. Q1 2020 hedge fund... Read More

As I said in my last post, Apple By Numbers,  Apple has a knack for attracting attention even while sitting idle. People just love speculating and researching every little... Read More

SEC Crackdown .. After hearing much behind the scenes chatter as well as on the record statements last year on a forthcoming Securities and Exchange crackdown on industry practices... Read More

In February 2009, Seth Klarman wrote a piece for the Value Investor Insight publication entitled, The Value Of Not Being Sure. The piece, written during the midst of the financial... Read More