Opps. The US National Security Agency (NSA) accidently shut down the entire internet in Syria in 2012, according to a new interview with Edward Snowden published in Wired Magazine.

If NSA was caught, blame was to be transferred on Israel
At the time of the outing, technical difficulties in Turkey were

AeroCentury Corp: The (Stock) Price Is Right, But Are There Catalysts?

AeroCentury Corp. (NYSEMKT:ACY) is involved in the defensive and cash generative business of aircraft leasing. Unfortunately, the company only leases to regional carries and its fleet is relatively underdeveloped compared... Read More

Non-GAAP Use Behind Earnings Growth

Over the past few years, the use of non-GAAP financial metrics has exploded. In the quest for ever-increasing revenues, higher earnings and of course higher management compensation, companies have... Read More

Job Growth Doesn't Mean We're Getting Richer by Ryan McMaken, Mises Institute In response to recent claims by the Obama administration and others that “millions of jobs” have recently been... Read More

On the economics side of the information flow absorbed by markets over the past few days, the housing market data came in relatively moderate, with prices indicating some confidence... Read More 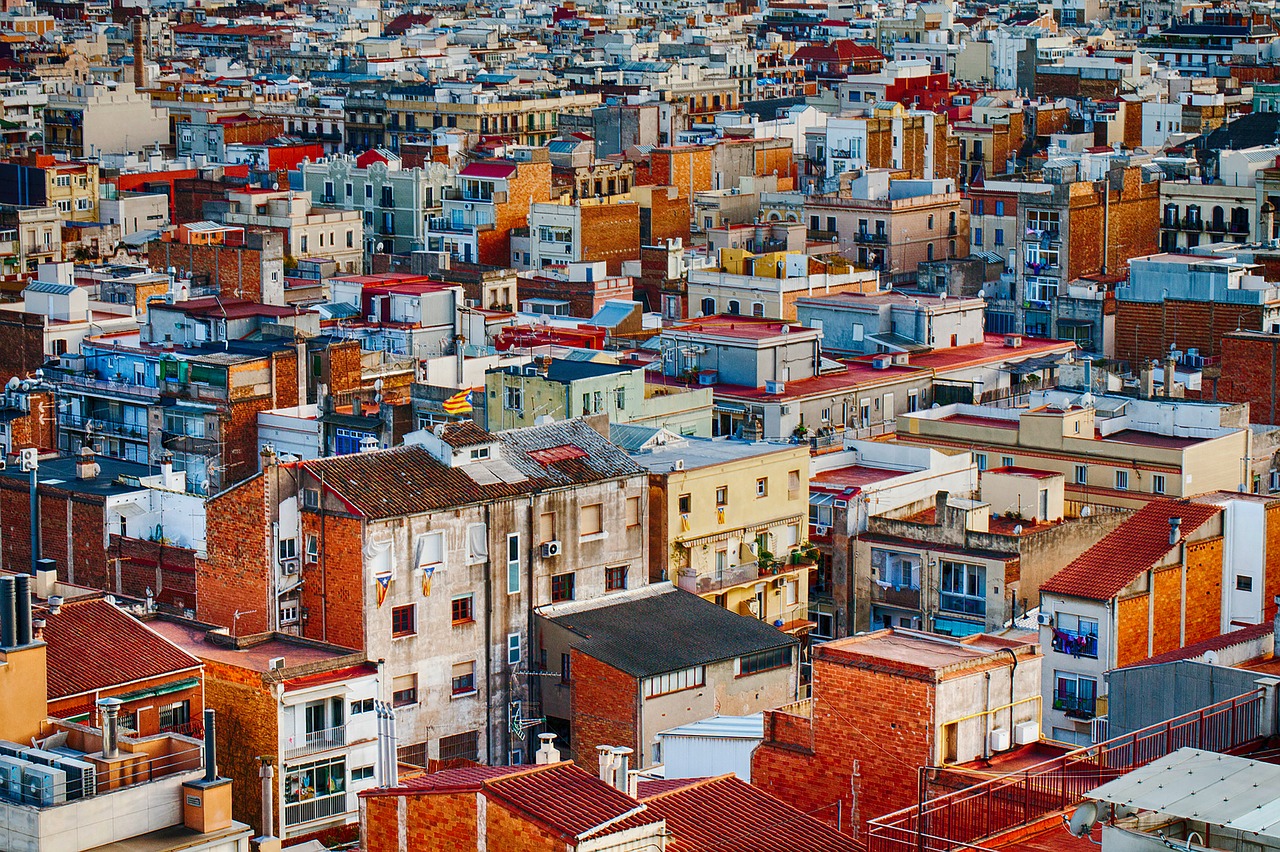 Bart Wisniowski, founder and CEO of Advisor Websites in the Canadian city of Vancouver, estimates that his firm has created more than two thousand websites for advisory firms all... Read More