The Nuclear Regulatory Commission (NRC), the US government agency that monitors US nuclear reactors and weapons-grade nuclear materials, was hacked by unknown attackers, the commission confirmed in an e-mail statement to ValueWalk. 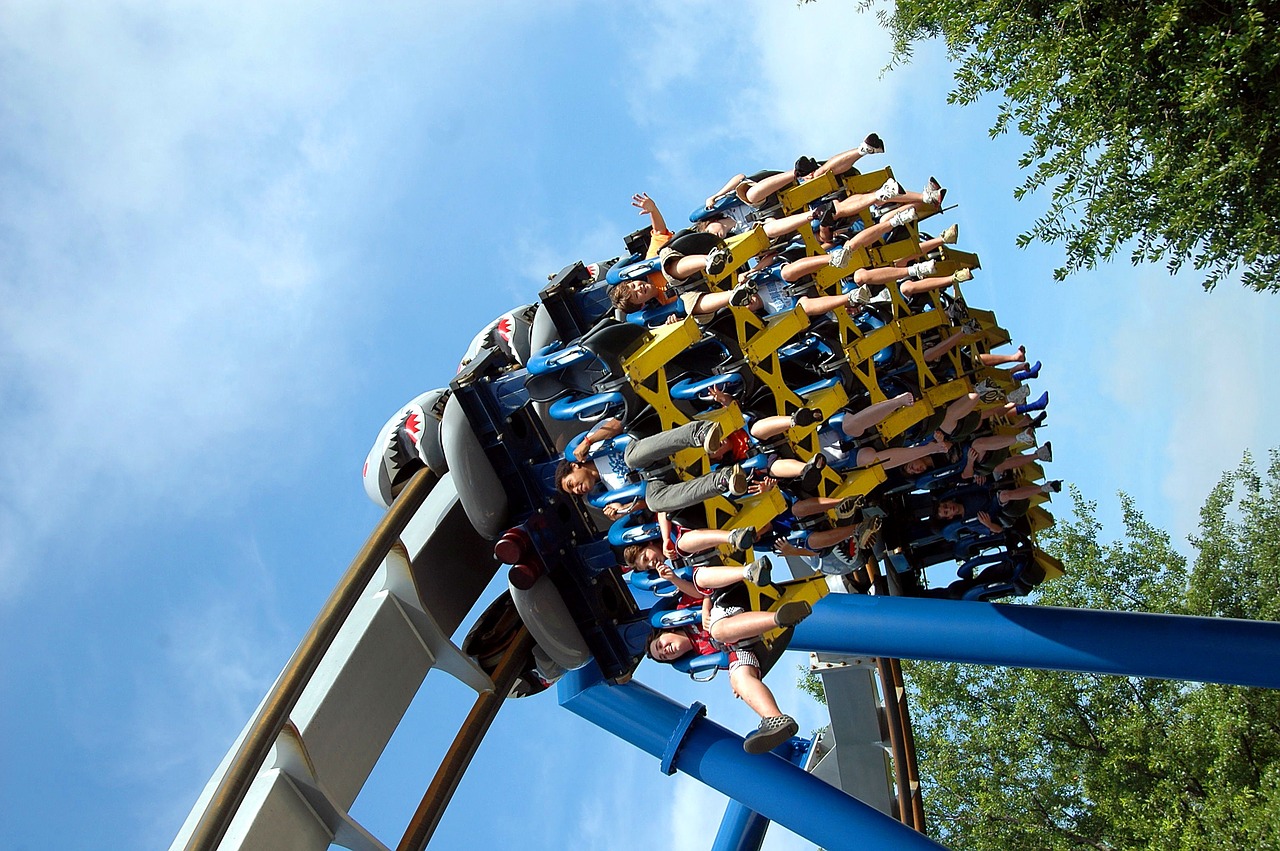 At Least One Hedge Fund Cheers The Return Of Volatility

The markets have been gliding along in a low-volatility environment for quite some time, which has left investors starved for returns. It finally looks like things are changing though,... Read More

As the Swiss parliament debates a beefed-up anti-money laundering law that has been hailed as exemplary by the World Bank, new scandals involving frozen assets have revealed the flaws... Read More

Chinese-focused hedge funds continue to exhibit stamina and are well represented in the top ranks of HSBC’s weekly hedge fund performance ranking. Nearly ¼ of all funds in the... Read More

Retail Concentration by Cook & Bynum This article reflects sentiments that Inditex has previously shared about the present and future of retail, including the reallocation of total store square footage... Read More

2015 Could Be Another Be Difficult For Active Managers

RBC Capital Markets says in 2015 the asset management business could face many of the same challenges in 2014, with a move to passively managed funds continuing and perhaps... Read More