Obama Could Be The First U.S. President To Never See A Fed Rate Hike – ValueWalk Premium

Obama Could Be The First U.S. President To Never See A Fed Rate Hike

Could Obama be the first U.S. president to never see a Fed rate hike?
The Fed announced today that it would forgo raising shorting term interest rates, a story that’s been told since September 2007 (August 2007 if you’re using the effective Federal Funds rate).

Seth Klarman Thoughts On Indexing And Why You Should Avoid It

Seth Klarman is probably the best value investor live today (excluding Buffett who has moved away from value in recent years), and he is prepared to look for value... Read More

Above The Fray: Creating Serenity

Above The Fray: Creating Serenity by Jeffrey Stacey, Stacey Muirhead Capital Management Get The Full Warren Buffett Series in PDF Get the entire 10-part series on Warren Buffett in PDF. Save... Read More

Chesapeake (CHK): Is It Time To Buy?

A round table discussion took place on CNBC today about the merits of buying Chesapeake Energy Corporation (NYSE:CHK) stock after news in recent days has revealed some household names in... Read More 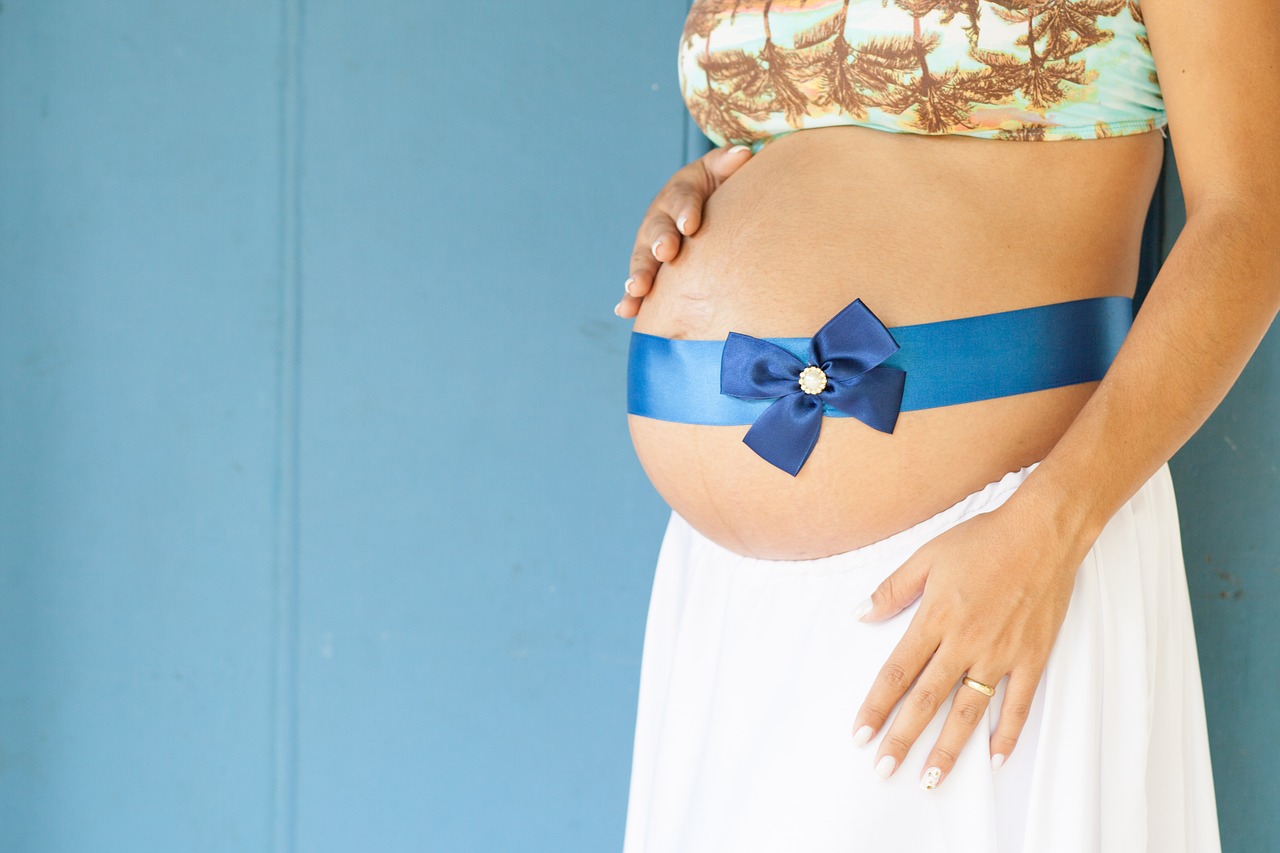 A Rapidly Aging Population – What It Means For Investors

A few weeks ago the Japanese health ministry reported a shocking stat: 2017 was the lowest number of births in all of the recorded history of the country. However,... Read More

As perhaps the oddest year in anyone’s lifetime comes to a close – and HSBC’s Hedge Weekly issues its 53rd report in a year – the oddities found inside... Read More

Carl Icahn raised his ‘no-brainer’ stake in Apple Inc. (NASDAQ:AAPL) to north of $3B and simultaneously turned up the decibel level on his demand that the iPhone maker boost... Read More