Odey: CB Action Is A Disaster; China Is The Worst Culprit – ValueWalk Premium

QE came out of Fisher’s work on business cycles in 1935. For him what created the depression was the cycle of over-indebtedness allied to overcapacity, which ensured that when prices declined, loans could only be repaid by assets being sold off. The debt paid back made the debt still owing that much more expensive, because in a deflationary age, zero interest rates still meant that money remained too costly.

QE involved lowering interest rates from nearly 5% to almost zero very quickly, taking over the weaker financial intermediaries – AIG, Washington Mutual in the USA and, in the UK, Northern Rock, Lloyds and RBS – so that assets did not have to be sold and the debt deflationary cycle did not have its pernicious way. Central banks in a world of QE have become obsessive of where they perceive the ‘risk premium’ to be too high. Where interest rates payable by industries or by banks are seen as too high, central banks intervene and buy the bonds and in the process grow their own balance sheets.

The idea behind all of this is that by keeping interest rates low, slowly the economies of the world can recover and that hopefully this recovery would not be led, as it had for the 20 years before 2008, by debt that grew faster than incomes. Newspapers are still full of central bank promises that interest rates can go negative and that if the worst comes to the worst, money could be helicoptered into the economy; a method that would involve increased government expenditure financed by the printing press. Quite apart from the practicality of charging individuals negative rates on their positive balances, there is a growing body of people believing that QE and zero interest rates have already done as much as they can.

For, by the nature of QE and zero rates, central banks put themselves in competition with the clearing banks. They are eating the same food. Banks make their money in two ways. Maturity transformation and credit spread. However in a world of persistent low rates, assets (loans) will reprice downwards following liabilities (deposits) that reprice more quickly. Net interest margins will fall and in the absence of costs falling, so do profits. Secondly, central banks buy sovereign bonds and then later corporate bonds, driving down yields and again driving down the profitability of investing in these assets by banks.

In a world of QE and low interest rates, banks become increasingly unprofitable which may lead them to become that much more reckless in pursuit of higher yields to expand into subprime, auto loans, leveraged loans and credit cards. It certainly does not encourage them to lend naturally. Without lending and credit however, economies will find it, as Japan has shown since 1996, difficult to grow. They can only grow as fast as productivity will allow. Factor outputs rising faster than factor inputs.

However a side effect of zero interest rates is that companies that would have gone to the wall, remain and help to keep competition intense. Profit margins suffer. Equally, in the USA, low interest rates have served to encourage quoted corporate America to buy back shares with debt rather than invest. Why invest when competition is driving down prices, when buying back shares helps management to realize profits on their share options? So now zero rates are leading to weak investment spending.

For the first time, productivity globally has fallen either to zero or even below that. This tells a story of misallocated capital – again very likely in a world of zero rates – but more tellingly it reflects that now, where there has been over-investment, and here China is the worst culprit, that overcapacity is leading industries – oil, iron ore, steel, coal, shipping – to sell their goods and services at prices below cost. These losses have to be financed in some way and in the end these bad debts end up with the banks.

However losses in the banking sector at this point in the cycle are really bad news because banks are already suffering from weakening margins. They need rights issues to deal with these losses, but why should anyone subscribe to a rights issue when zero interest rates promise no let up to a fall in profits? The only way that banks could become attractive to underwriters of the shares are if profits are rising and the only way that profits can rise is if their loan book gets repriced. Yes, only higher interest rates would make banks attractive, but higher interest rates would bring on the recession that has been kept at bay by QE and zero interest rates. Less QE and more QED.

QE does however have an important effect. It drives all savings to embrace higher yielding assets globally. Life insurance companies and pension funds push more money into faraway places. However if the credit transmission is not there to support increased activity, QE is merely encouraging misdirected investment. Recovery rates from EM destinations are more in the teens that the twenty percents. Is this good signalling by central banks? Remember it was Keynes, the architect of their thinking, who said, “It is good for people to travel, goods to travel but not for savings to travel.” The disconnect between travelling and arriving may be coming home to roost. It will make the retreat from Moscow appear painless.

Berkshire Hathaway is Trading at Price to Book Value Ratio of 1.33 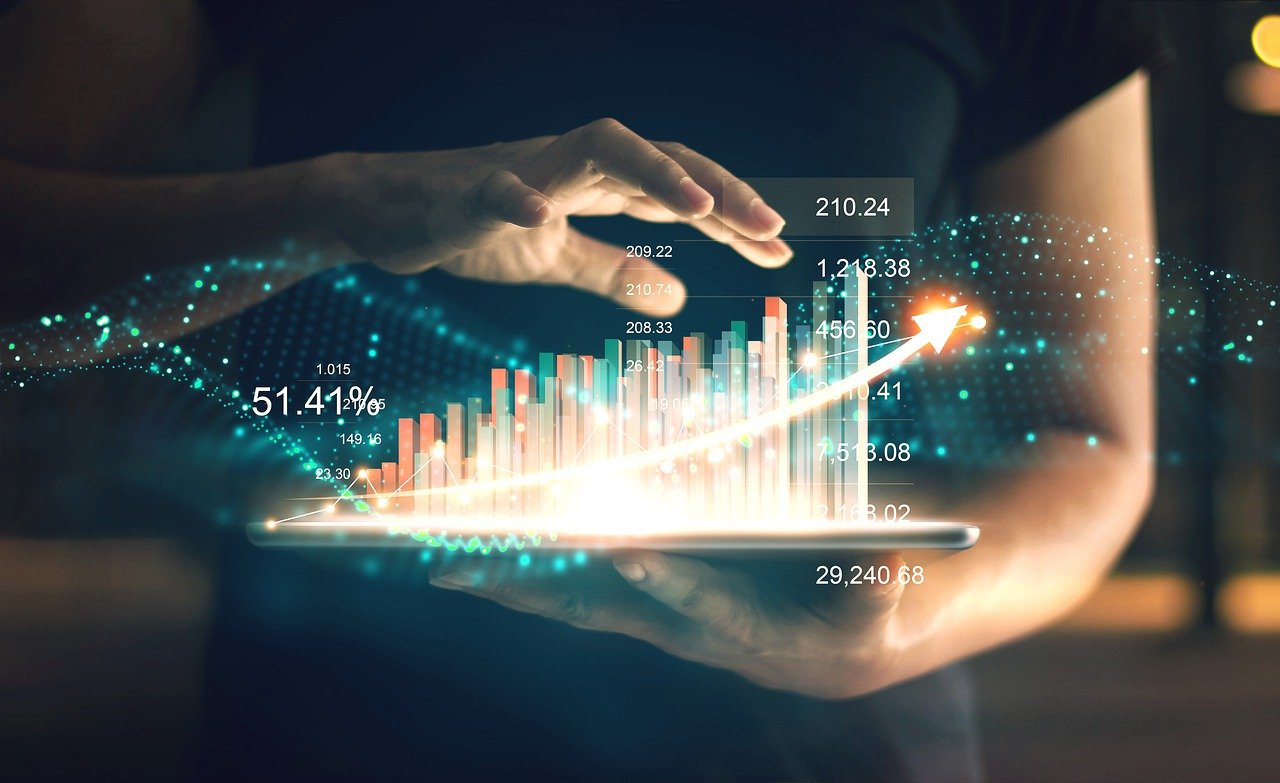 Here is an excerpt from Business Insider on the favorite books of top CEOs such as Warren Buffett, Oprah Winfrey, Mark Zuckerberg and others followed by a little something on... Read More