Every chart says the same thing…..oil prices are going higher…. 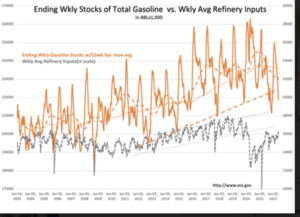 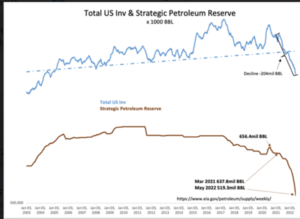 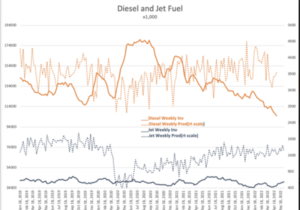 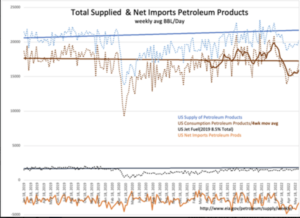 In an anticipated move, the Securities and Exchange Commission is in the process of writing new rules targeting the $50 trillion asset management industry. SEC targeting asset managers engaged in... Read More