The Cost Of Oil Investments To Banks – Not As High As Thought? – ValueWalk Premium

A few days ago, David Fanger, Moody’s Financial Institutions executive released a report indicating that banking companies face a risk of losing $9 billion on their oil investments. This loss was a worst case assumption and it would be taken over a multi quarter period. It was Mr. Fanger’s belief that this could be costly but that the banks could handle the expense.

Today, the Wall Street Journal published an article entitled Banks Face New Headache on Oil Loans. The Journal’s take is that banks have commitments to make an additional $147 billion in loans to the energy sector and this represents a major problem for the banking industry. The Journal does not refer to Moody’s work but is relying on information provided by Fitch.

So who is right? Obviously, I am biased toward Moody’s results but why?

There are a series of reasons.

Fortunately, in the next couple of days we shall see what the initial results are as banks report their earnings. 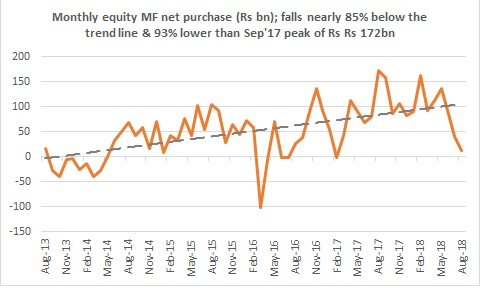 University Of Auckland Investment Club Lifetime Membership Awards nice profile on Irving Kahn and interview with Mohnish Pabrai From the Presidents To our members: What a bumper start to the year we... Read More 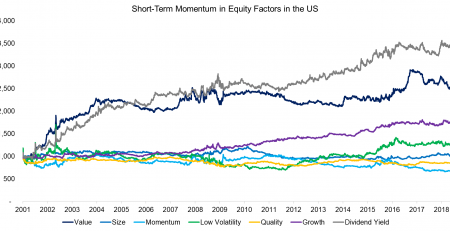 Summary Short-term momentum persists in common equity factors The persistence is strong in Value and Dividend Yield However, these results conflict with short-term mean-reversion on equity index level Get Our Activist... Read More

Long / Short Hedge Funds had a particularly strong month in April, a Morgan Stanley Prime Brokerage report noted. While analysts have fretted over China and efforts to reduce... Read More