OMV Takes Over Part Of Hess' Portfolio In The UK

OMV AG (ADR) (OTCMKTS:OMVKY) is expanding its asset base in the UK core area. OMV has recently reached an agreement with Hess Corp. (NYSE:HES) to acquire four licenses in the West of Shetland (WoS) area in the United Kingdom. These four licenses include two blocks in Cambo and two others in the Blackrock prospect which have been acquired at a total cost of USD 50 million.

Ron Baron's letter to shareholders for the third quarter 2014. "I am not sure at all we are in the same business. I don’t know if we will use Apple... Read More

10 Stocks With A Perfect Piotroski Score 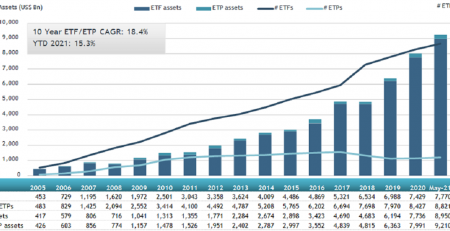 ETFGI reports assets in the global ETFs and ETPs industry broke through the US$ 9 trillion milestone at the end of May 2021 Q1 2021 hedge fund letters, conferences and... Read More 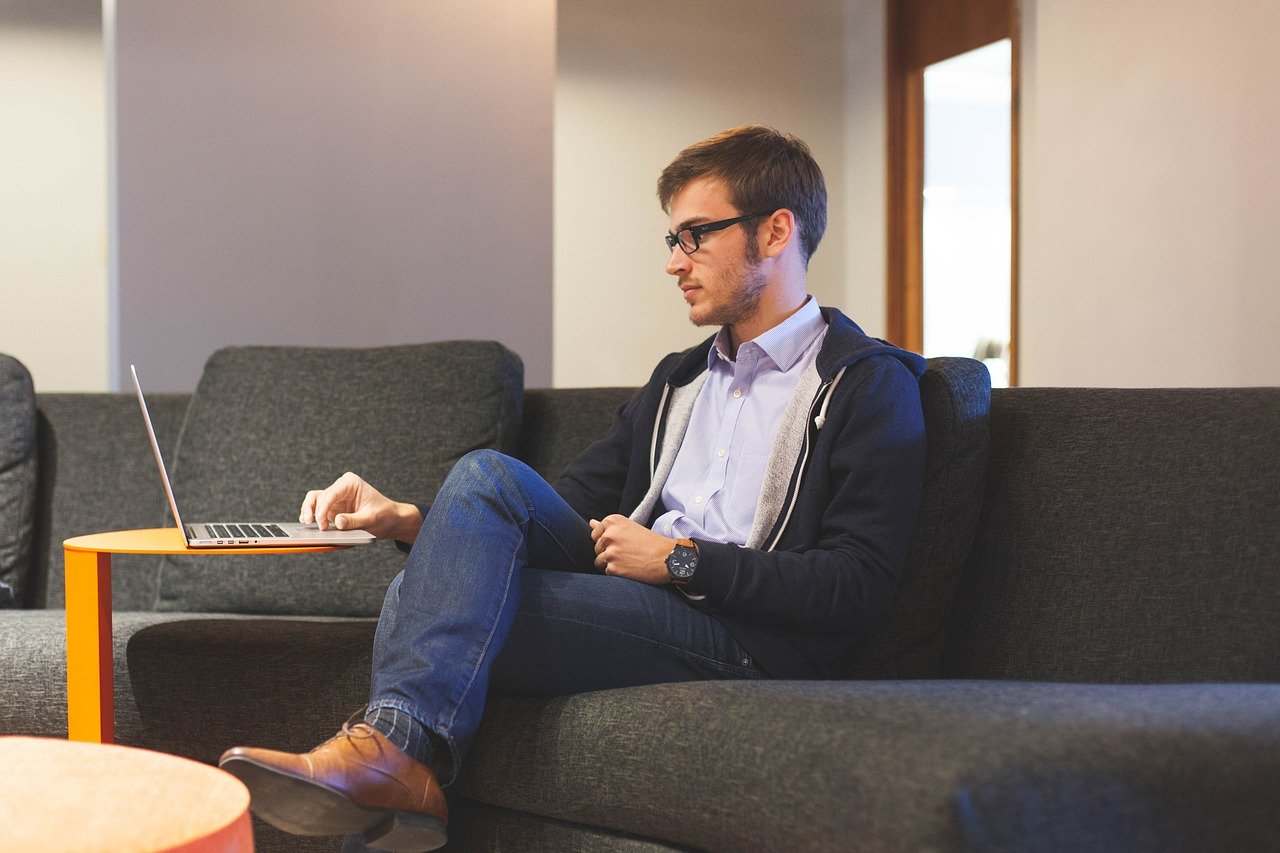