Will the opioid crisis be similar to the tobacco one of the 1990s? Or even worse...?

In April 1994, the top executives of seven tobacco companies testified to a congressional hearing under oath that they didn’t believe nicotine was addictive. Over the next few years a flood of reports, studies and leaked internal documents emerged, revealing the opposite. Despite the testimony of the executive, it was widely known in the tobacco industry that nicotine was addictive at the time.

New European legislation covering the way EU financial bailouts will be resolved goes into effect tomorrow as an intermediary step to improve the legal framework for handling the ongoing... Read More 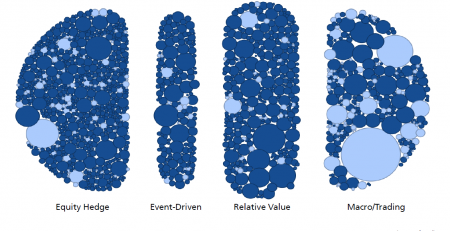 Joel Greenblatt Adjustments To The Little Book That Beats The Market

Joel Greenblatt is an investing legend thanks to his evaluation work. His flagship book, The Little Book That Beats the Market, set a new standard in valuation by making... Read More