Outerwall Inc shares slid over 20% Monday after trimming its full-year guidance due to a disappointing performance by its Redbox DVD kiosk business.

Outerwall also said Redbox’s president, Mark Horak, would leave the company after less than two years in the post.

Citing a variety of interviews with former colleagues and secret police documents, documentary paints unfaltering picture of the man who is threatening Ukraine and the west Russian President  Vladimir Putin... Read More 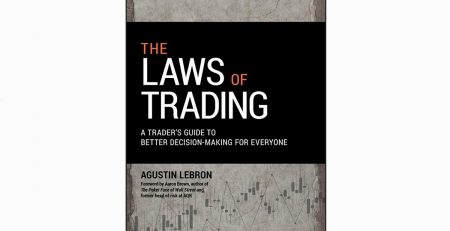 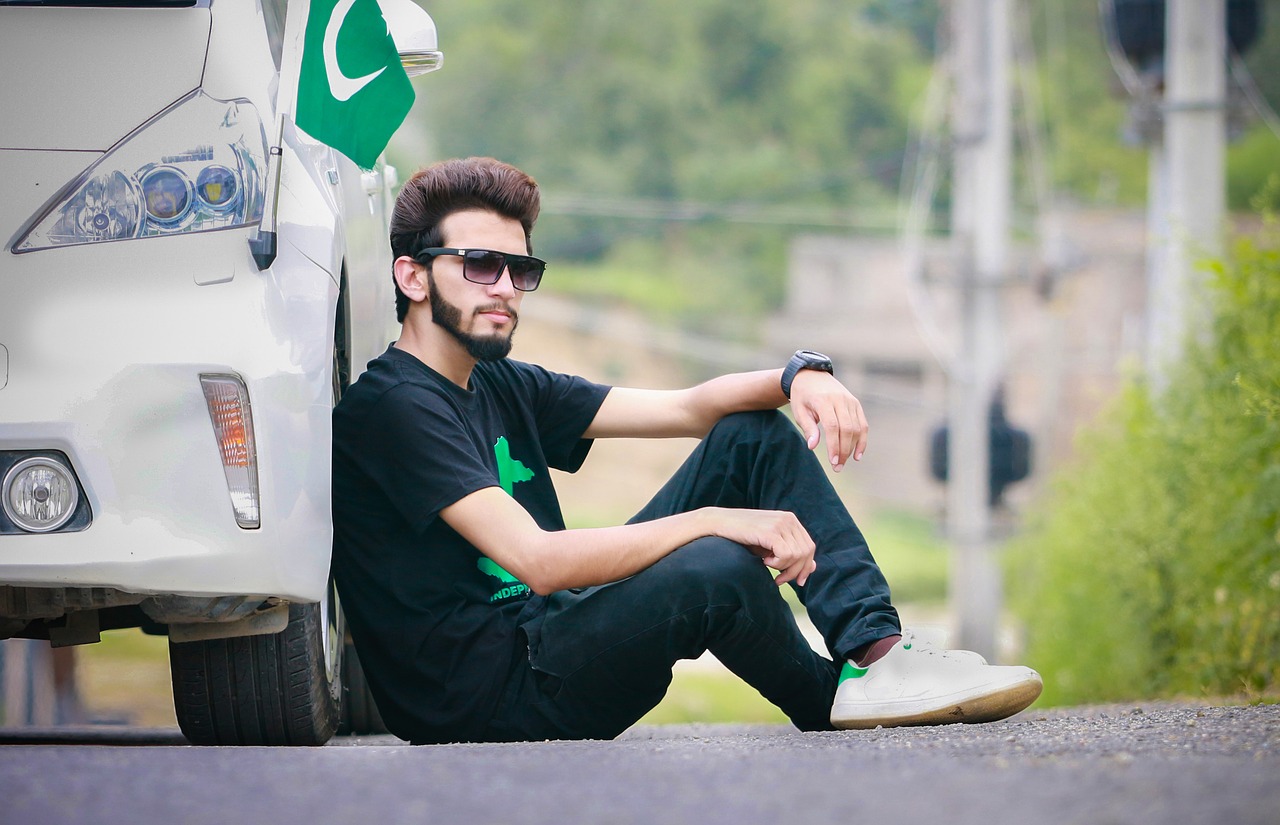 October was a scary month for stock market investors, and this was evident in many hedge funds' returns for the month. Following its modest recovery in September, Sturgeon Capital... Read More

Key corporate executives such as JPMorgan Chase & Co. (NYSE:JPM)'s Jamie Dimon are not legally required to tell the public or shareholders if they have taken ill.  But how... Read More

While analysts argue over what outcome they expect to see from the Federal Trade Commission (FTC) inquiry into Herbalife Ltd. (NYSE:HLF) that came to light this week, hedge fund... Read More 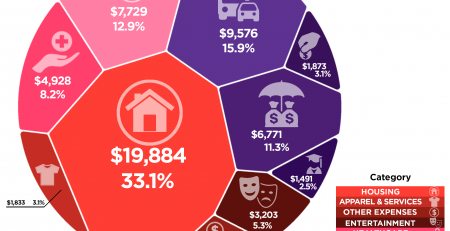