The Vice Finance Minister of Panama has denied that her country is a tax haven, pointing the finger of blame instead at banking centres such as Switzerland for allowing hidden assets to sluice through its system.

Panama has come under fire in recent weeks following leak of data from law firm Mossack Fonseca by the International Consortium of Investigative Journalists (ICIJ). The so-called Panama Papers scandal has shone light on the creation of secretive shell companies around the world.

Speaking at the St Gallen Symposium . . .

Money appears to be occupying more mindspace compared to sex, and also affects how often they want to be intimate, says a survey of Americans conducted by Harris Poll... Read More

A new study found that increasing CEO pay improves performance and reduces risk, but only up to a certain point, and then it actually becomes harmful In September 2013, the... Read More 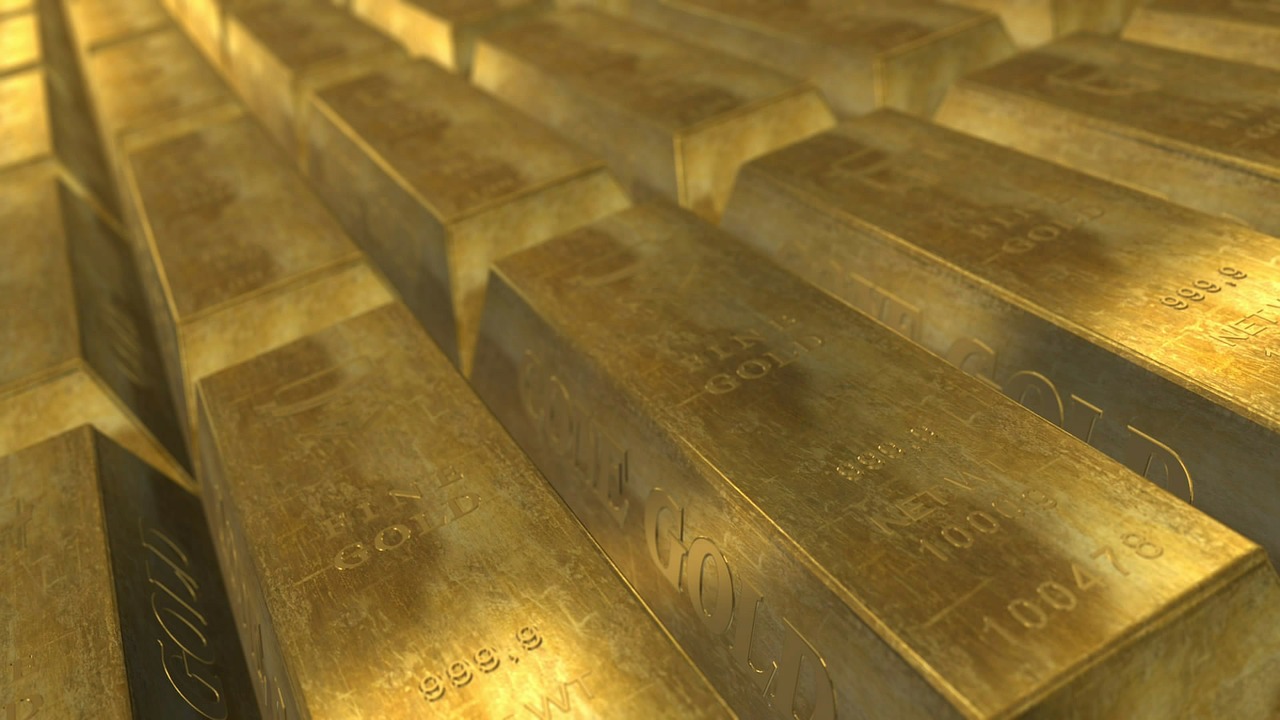 Gold prices continued to rally in August, driving strong performance in gold stocks, although that strength wasn't enough to pull Sturgeon Capital into the green for the month. The... Read More

American Apparel, one of the only clothing retailers still manufacturing in the U.S., filed for Chapter 11 bankruptcy protection on Monday, as it tries to deal with a punishing... Read More