Legacy obligation is the same reason used by Patriot Coal Corporation (PINK:PCXCQ), one of the biggest coal mining company in the U.S., sought bankruptcy protection in May last year, listing $3.6 billion in assets and $3.1 billion in debts. The company, in its “first-day filing,” said it sought protection in order to “make the necessary changes to become competitive and to emerge as a long-term industry participant” after years of struggling with low coal prices and operating under tough environmental rules. The company, in a hindsight, also wanted to do away with its legacy obligations, including substantial health care benefits owed to its retirees and widows. Like Delphi Automotive PLC (NYSE:DLPH), Patriot Coal was also product of a spin off. Peabody Energy Corporation (NYSE:BTU), in 2007, spun off all of its operations east of Mississippi River in order to, among other things, do away with its long-term health care obligations to its retirees, which reach roughly $1 billion.

Patriot Coal Corporation (PINK:PCXCQ)'s bankruptcy case though is a rare case, given that its assets are still greater than its debts, which means the company is solvent. The company also obtained an $802 million DIP credit facility in order to finance its ordinary course of business operations. The value of its stock, although has dropped significantly, remains trading under the ticker symbol “PCXCQ:OTC.” As of Jan. 10, 1:27 p.m. (ET), more than 1 million shares of Patriot Coal stocks traded at $0.10 per share, recording a 52-week high of $9.35 per share and a 52-week low of $0.07 per share. SecondMarket also reported that for December 2012, 18 claims totaling $514,817 filed in Patriot Coal's bankruptcy case traded.

Patriot Coal Corporation (PINK:PCXCQ)'s struggle with its legacy obligations could be a bloody and complicated battle as workers and retirees, most of which are represented by the United Mine Workers, get ready to fight until the end, even seeking the transfer of the bankruptcy case from the bankruptcy court in Manhattan, New York, to one in West Virginia, where the company's operations, workers, and assets are located. The bankruptcy case is now on its eighth month and there is still no reorganization plan in sight. The case may result to lenders owning the company in a debt-for-equity deal. The $802 million DIP financing was funded by a group led by Citigroup Inc. (NYSE:C), Barclays PLC (LON:BARC) (NYSE:BCS) and Bank of America Merrill Lynch. Bloomberg News also related that Patriot has disclosed in May that it was in talks on refinancing its credit facilities and securing $625 million in new loans from Citigroup Inc. (NYSE:C), Barclays PLC (LON:BARC) (NYSE:BCS) and Natixis SA (EPA:KN). Wilmington Trust Company and U.S. Bank, both serving as trustees for bondholders, are Patriot Coal's biggest unsecured creditors, according to court filings. 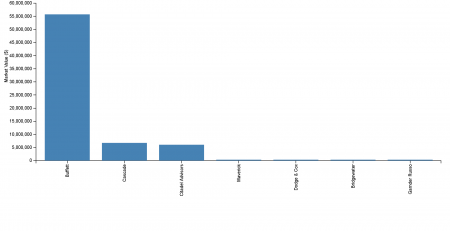 Our 13F screener has been updated for Q3 2019 and readers can find the latest changes for top funds right here. Below is a brief excerpt. Please direct any questions... Read More

CNBC could lose its primary television set on Wall Street, as the sale of the New York Stock Exchange (NYSE) – including its historic trading floor – is likely... Read More 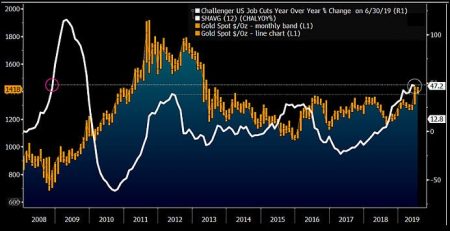 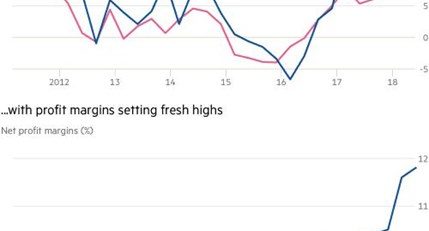