Elliott Associates is the largest investor in $4.4 billion energy fund Fondul Proprietatea. The fund was created to compensate Romanians whose assets were seized under communism. The fund holds minority stakes in Romanian energy companies, some of which are unlisted. The fund is managed by Franklin Templeton. Elliot Associates is the largest shareholder with a 15.2% stake valued at over $600 million. It is Elliot´s third largest equity position.

Since its listing on the Bucharest stock exchange in January 2011, the fund has been trading at a discount to its Net Assets Value (NAV). The discount has been narrowing, falling by 37% in just the last 12 months. In addition, the fund pays annual dividends of around 7% to 8%.

Paul Singer has a team of lawyers in Romania that pushes Templeton into concrete steps to reduce the NAV discount. The fund has just completed a third round of buybacks in which it purchased 10% of its outstanding shares. The unlisted portfolio has decreased by half during the last two years.

This week the shareholders led by Elliot agreed to extend the management contract for Templeton by an additional two years. The new contract includes criteria that has to be met for Templeton to continue managing the fund. The most important one is to decrease the NAV discount to 15% (from the current 27%) in two-thirds of trading sessions between Oct. 1, 2014 and June 30, 2015.

Templeton is waiting for Romanian financial regulators to approve the concrete steps toward achieving the mission, namely, the secondary London listing (scheduled for October) to broaden the investor universe and the fourth round of buybacks in which the fund will buy 7.3% of its shares.

Templeton expects that further gains could come from the IPOs of power producers Hydroelectrica, Oltenia, The Port of Constanca, and the Bucharest airport, all of which are scheduled for 2015. Fondul Proprietatea is also negotiating to sell stakes in two electricity distribution companies to local power producer and distributor Electrica.

Local media speculate that Fondul Proprietatea has retained Goldman Sachs Group Inc (NYSE:GS) and Erste bank to find buyers for the OMV Petrom stake, which represents 35% of the fund´s NAV.

Templeton projects that its cash balance will rise from the current 8% by between 20% and 40%. If the fund is able to do that, it plans to conduct more share buybacks or maybe convert from a closed end fund into an open ended one. That would give investors immediate realization of the NAV discount.

A spokesperson for Elliott did not respond to requests for comment.

Disclosure: The author of this piece has a long position in Fondul. 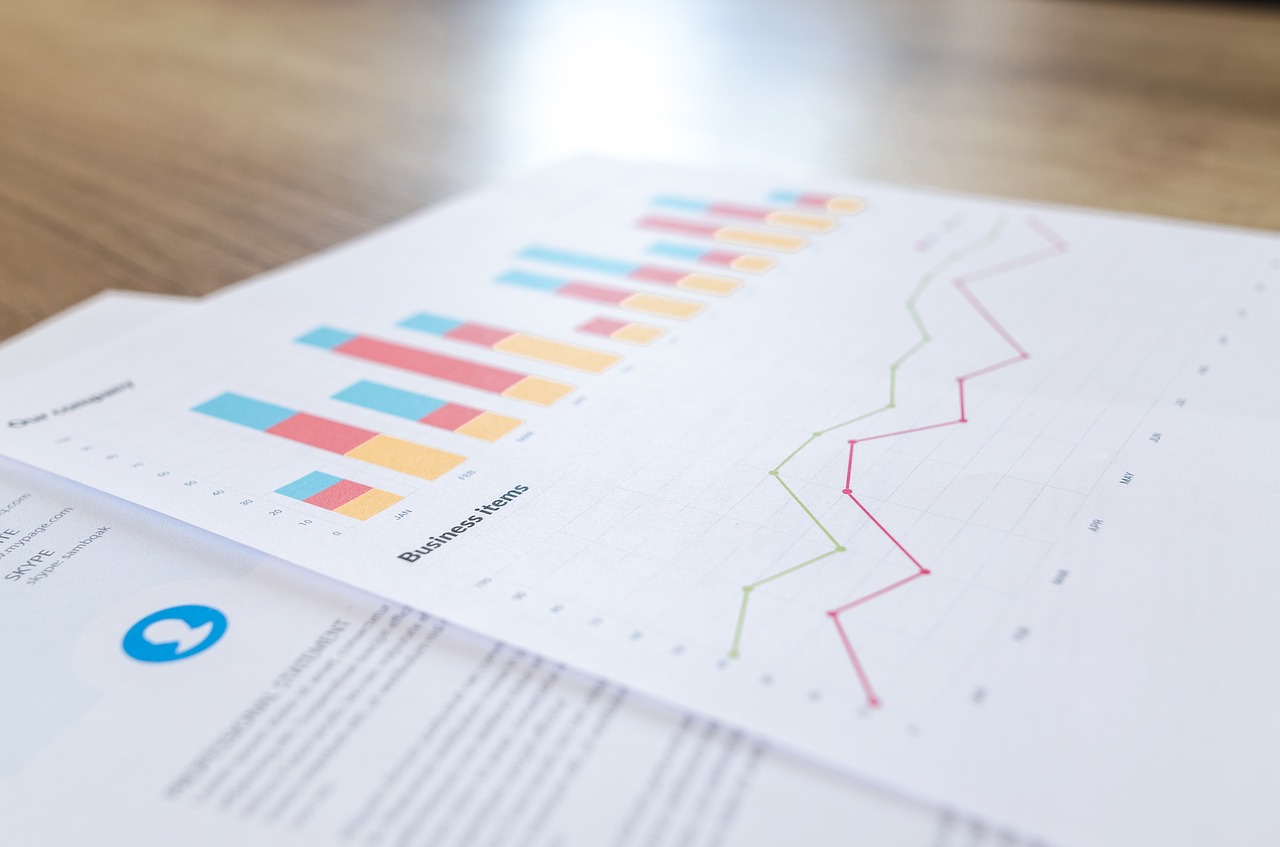 Using Analytics In Wealth Management: The Good And Bad

Part 1 – Portfolio risk measurement Introduction This is the first part of a new series on investment analytics in the wealth management industry and how advisors are using analytics to... Read More