Paulson funds swung negative in 2011 recording double digit losses in every fund strategy. The management must have picked right assets, mostly, but it was wrong about the market and economy at macro levels. It seems that the management view was influenced by their existing position in the market; as a result they ignored most obvious signals of weak economy.  Assets under management plunged 29% year over year;  2011 was a bad year for Paulson as its assets under management dipped by 29% to $22.7 billion against 2010 levels of $32 billion. Investment losses and redemptions were the main reason behind the decline in AUM. The following table shows Paulson funds AUM trend for last four years.

Wrong about the broad macro prospects

Negative performance by all Paulson funds implies that the management went wrong at the macro level. Their view on the global market and economic behavior were not in the right directions, which led to losses in every fund. Broadly, the fund made losses in its equity and commodity investments.

The wrong view followed by a false hope by the management for the things to may start acting in their favor. The group’s exposure and return clearly specifies that the management was unable to foresee weaknesses of US and European economic situation.

Negative returns in every class of fund:

Mostly it is noticed that often fund managers’ view on the market is dominated by their investment position. For instance, if the fund manager holds huge long positions in his portfolio, than he will always try to convince that the market looks good and there is a huge potential in future. It is other way round when the fund manger is holding lots of short position in the portfolio. Resultantly, fund managers tend to ignore some very clear signals market and economic indicators give from time to time. The fund managers act irrationally justifying their existing portfolio and thus sometimes increases quantum of their losses.

Paulson situation looks the same, the fund managers views must have been biased by their positions followed by a pressure arising from idiosyncratic issues, which further augmented the losses. The Paulson’s fund manager did not act in response to market and held its exposure on a false hope of market to work in their favor leading to unnecessary losses.

A smart fund manager must look at the market independently and takes decision rationally.

Sell off in gold market:

After an exposure reduction in third quarter, now the market is talking about Paulson’s positive long term view on the Gold with a view that its gold fund will beat its other funds in the long term.

Paulson’s huge investment losses in Sino-Forest have dented group’s long built reputation. Recently, Hugh Culverhouse sued Paulson fund for the massive losses amounting $468 million reported on its investments in Sino-Forest Corporation. Culverhouse’s complaint is based on the argument that the management made investment in China based forestry company without proper due diligence. To recall, Paulson held 12.5% of the total outstanding shares of Sin-Forest Corporation.

The management has strong history of excellent performance and investment in high quality assets. Moreover, in the past, the group was able to make good returns while going against the US housing market collapse which helped Paulson to gain in strong reputation and investors’ confidence.

However, its wrong view at macro levels, loss in Sino-Forest and inability to benefit from the gold price volatility has dented management’s reputation.

Given group’s historical smart calls in the market and strong management investment ability, investors may keep positive hopes that the management will not repeat its 2011 mistakes in future. 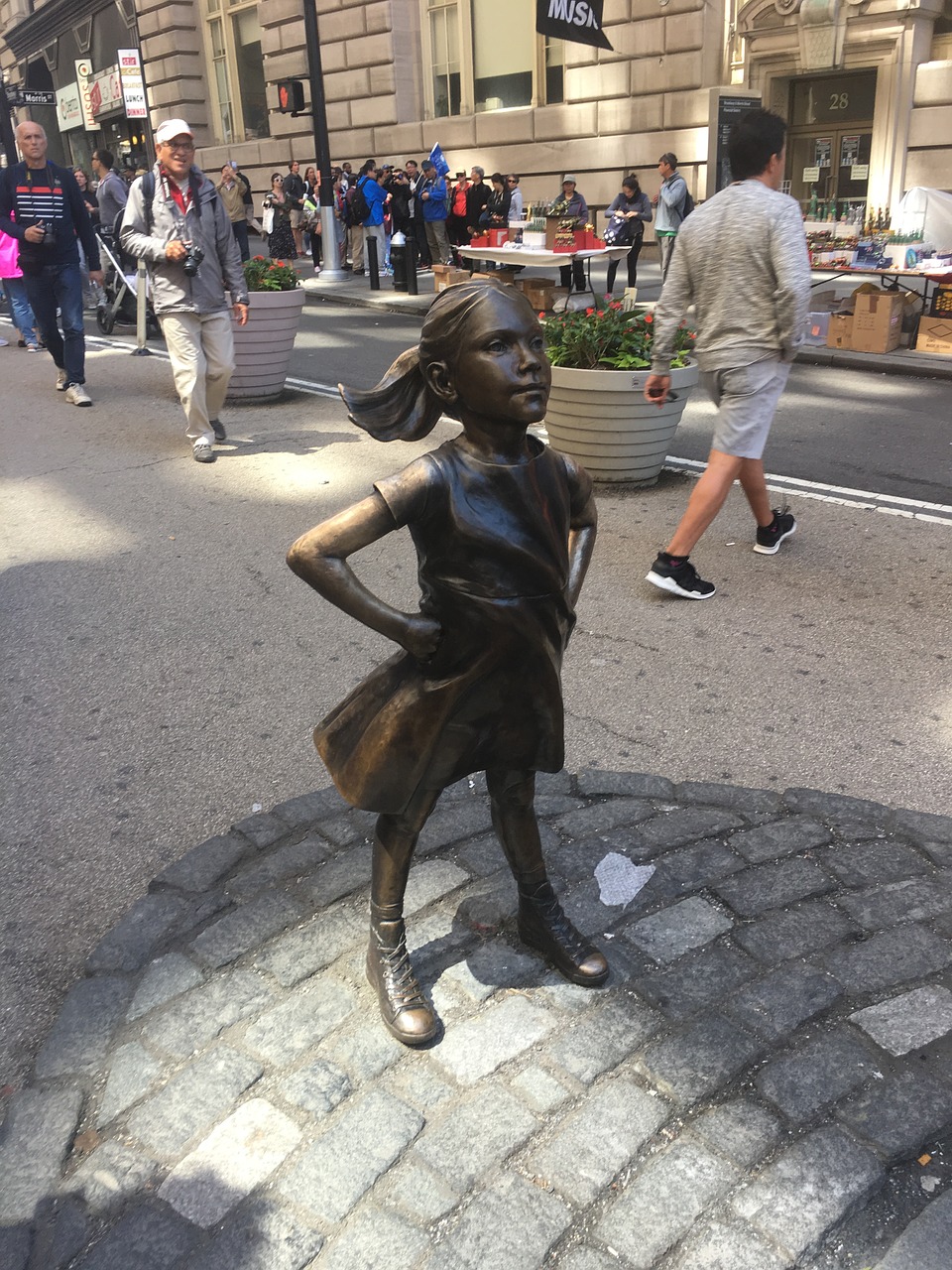 The popular yet embattled statue known as “Fearless Girl” might have to find a new home again, while its creator also contemplates making nonfungible tokens of the Wall Street... Read More 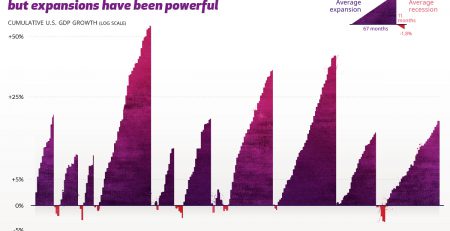 Just like in life, markets go through peaks and valleys. The good news for investors is that often the peaks ascend to far greater heights than the depths of... Read More

Similarities Between Crypto And The Gold Rush

In their recent episode of the VALUE: After Hours Podcast, Brewster, Taylor, and Carlisle discussed Similarities Between Crypto And The Gold Rush. Here’s an excerpt from the episode: Q1 2021... Read More

Either China has a lot to learn about “free markets” or those who believe in the concept of supply and demand need to catch a clue as to where... Read More