PayPal shares climbed today although analysts are beginning to debate the implications from Apple Pay officially becoming available on the web. Some analysts see Apple Pay's expansion from devices and apps to the web browser as presenting a serious danger to PayPal, while others say there's plenty of room in the market for both to thrive.

PayPal endangered by Apple Pay
Piper Jaffray analyst Gene Munster, who has an Underweight rating and $34 per share price target on PayPal, said the company is in serious danger by Apple Pay's expansion to browsers. He notes that this will make the iPhone maker's payments platform available on platforms that amount to more than 30% of PayPal's total purchase volume, including Mac, iPad and iPhone. He believes PayPal shares were unaffected by the announcement because they have been underperforming recently and because Apple management didn't mention mobile browsers.

Munster sees Apple Pay as being a better mobile payment solution at the point of service, and when it becomes available as an option online, he sees it as a legitimate threat to PayPal's staying power. He adds that although it hasn't been confirmed yet, sources said Apple Pay will become available on mobile web browsers very soon as well.
PayPal's competitors may be able to beat pricing

Mt. Gox Co. Ltd. has announced its resignation from the Bitcoin Foundation's board of directors, effective immediately, sending Bitcoin prices down yet again (h/t Jon Russell at The Next... Read More

Aside from the ruckus over the mysterious financial blogger who recently disclosed David Einhorn's major long bet in Micron Technology, Inc. (NASDAQ:MU), we have another bit of news on the... Read More

Hedge funds’ renewed interest in gold with the strongest net long positions in over two years could prove to be a costly strategy when the Fed actually tightens its... Read More

Chinese And L/S Hedge funds Stand Out In 2015

Chinese hedge funds continue to be strong hedge fund performers year to date despite going on a roller coaster ride up and down recently, while the real standout category... Read More 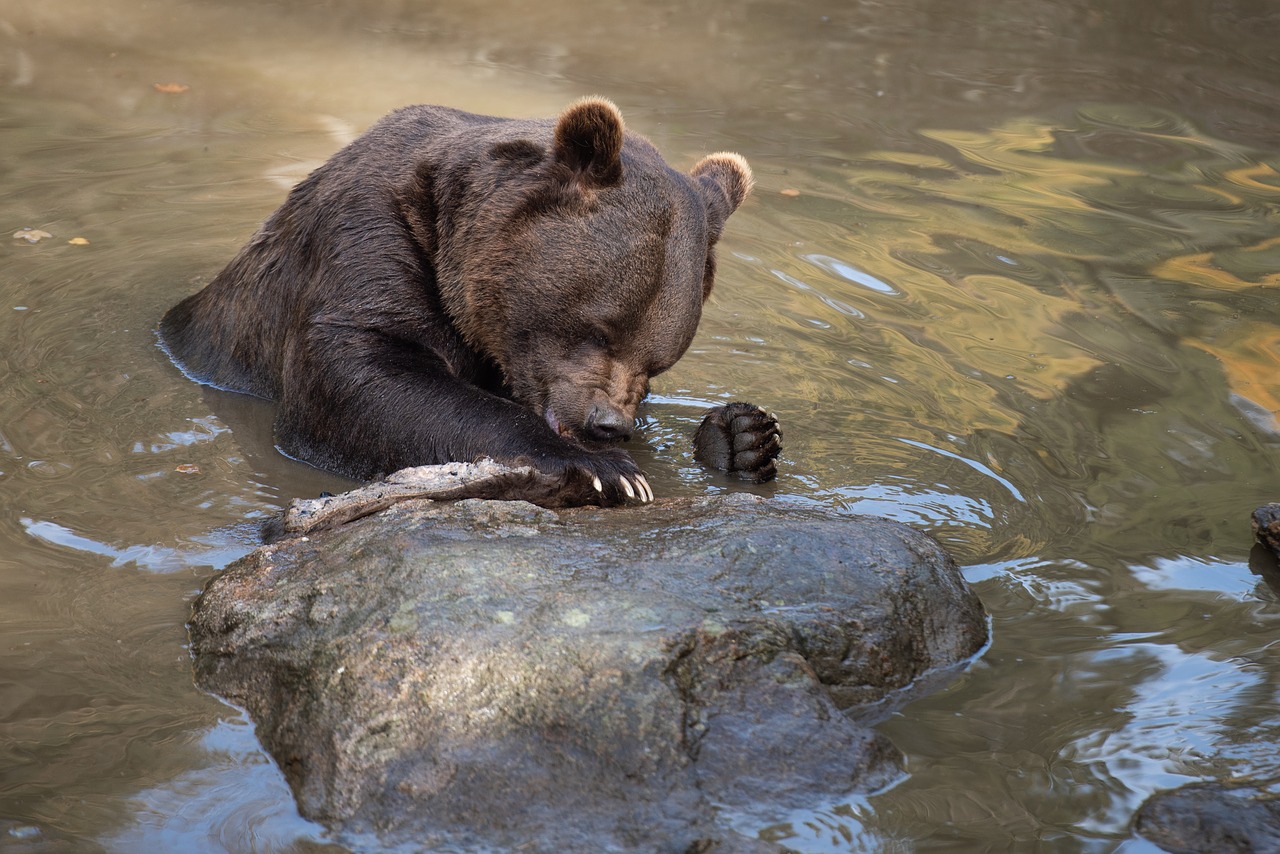 Returns were pretty grim across the hedge fund industry in October, but some were much deeper in the red than others. The Atlantic Absolute Return Fund, which is managed... Read More 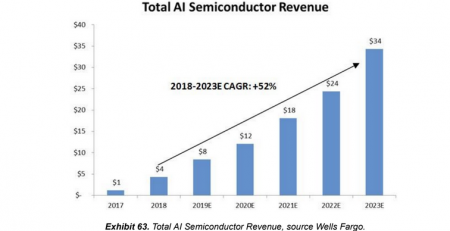 Tech stocks continue to be a source of debate on Wall Street, with many fund managers blasting the runaway valuations while others dive in deeper and deeper. RBI Capital... Read More