The UK’s Post-Brexit Pension Crisis Is Getting Worse

Last week, the Bank of England threw the kitchen sink at the UK financial system in an attempt to stave off any Brexit related economic turbulence by cutting the bank rate by 0.25% and unleashing a wave of new QE as well as lending programs.

After hearing the news, 10-year gilt yields immediately fell to new time lows, the pound weakened, and risky GDP denominated assets inched higher. The most part, the market had been pricing in the rate cut since the end of June, and the price action in the gilt market was relatively expected.

Tilson: Wayfair Doubles Down On Poisoning Its [And Its Partners'] Customers

Wayfair Doubles Down On Poisoning Its (And Its Partners') Customers by Whitney Tilson Disclosure: I am/we are short WAYFAIR. I wrote this article myself, and it expresses my own opinions.... Read More 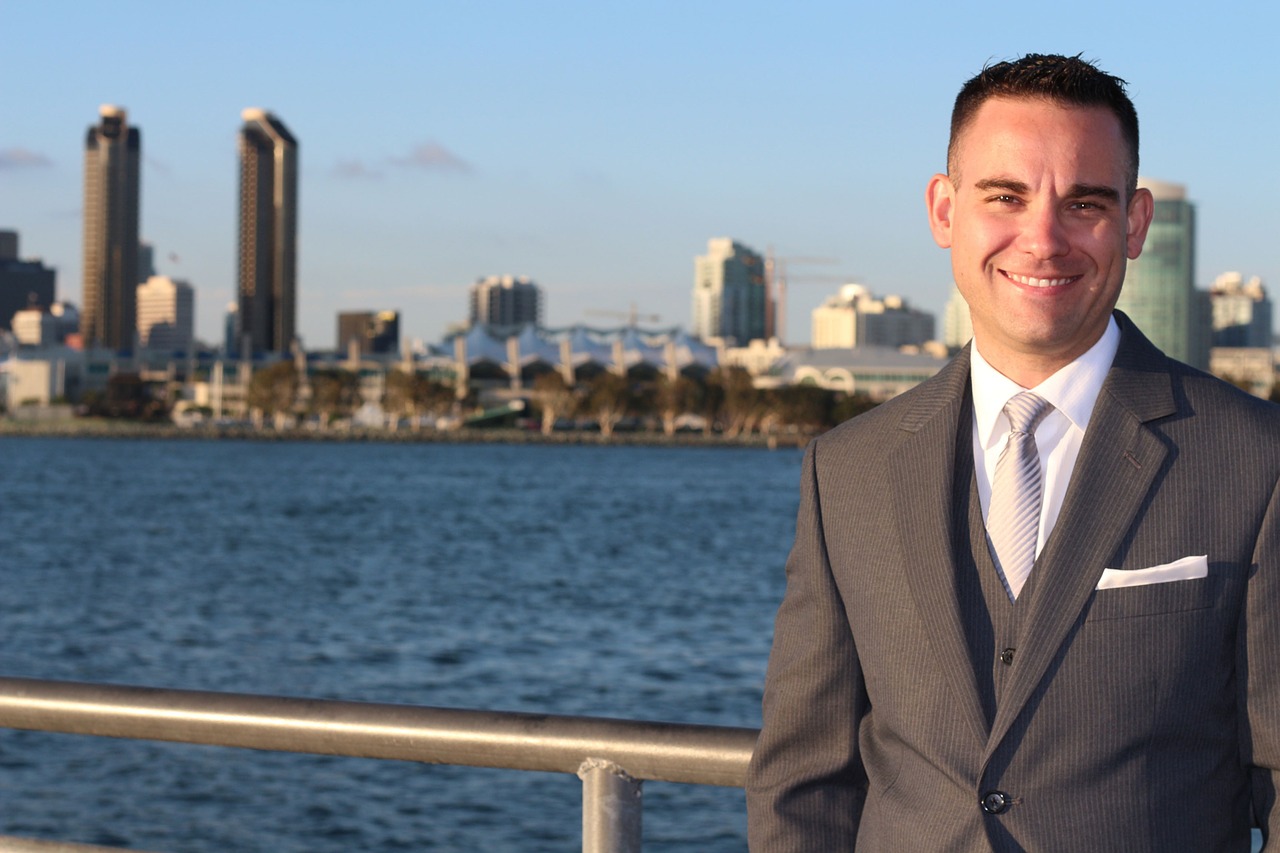 Rhizome Partners, the real estate-focused hedge fund managed by Bill Chen, has had a strong start to 2018. Following an uninspiring performance in 2017, when the fund produced a... Read More

The pension crisis continues across the U.S., and public employees aren't the only ones affected by it. Ninety-three percent of the biggest defined-benefit plans covering S&P 500 companies aren't... Read More

Robert Boucai’s Long / Short hedge fund has in its sights a new short, Blackbaud, Inc. (BLDB). Newbrook Capital has thesis in part based on the notion that, for... Read More

With a weekend vote in Greece potentially triggering a derivatives default, one that banks and Larry Summers have indicated they are prepared for (“foam is on the runway,” Summers... Read More

Why Are People Moving Away From Financial Centers?

Activists Fail To The Sum Of Short-Termism In Financial Markets

Perhaps the decisive factor in how activists are perceived these days is the speed with which they move, pushing for board seats or major changes immediately after they disclose... Read More