Why Are People Moving Away From Financial Centers? – ValueWalk Premium

Why Are People Moving Away From Financial Centers?

In terms of wealth, the $20 billion income shift equates to about $100 billion in wealth, or about 0.2 percent of total wealth held by individuals and nonprofit corporations in the United States.

Most would think the $100 billion is accounted for by looking at taxes, industry demand, and other economic/industry conditions.

Would you think wealth shifting has anything to do with an area being a financial center?

If so, would you guess individuals are moving their wealth to places with financial . . .

With the stock market coming into November with another strong gain for the S&P 500 – the market was up for the statistically improbable 12th month in a row... Read More

QE3 May Actually be Harming the Economy: Citi

The Federal Reserve’s third round of quantitative easing is still young, but that hasn’t stopped the major investment firms from analyzing it. The consensus so far is that the... Read More

CME Loses Power In Yet Another Exchange Blackout

The CME Group Inc (NASDAQ:CME) (Chicago Mercantile Exchange) is apparently down, according to reports breaking this afternoon. Business Insider reporter Julia La Roche revealed that the hard lines to the... Read More 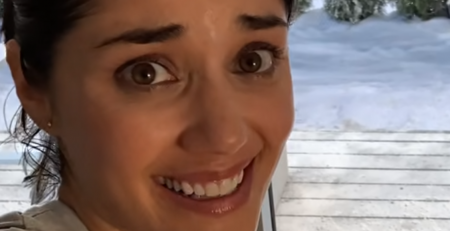 Biglari Holdings Inc (NYSE:BH) is facing new resistance from Cracker Barrel (NYSE:CBRL) as the proxy battle at that company continues. The board has decided to implement a 20% poison pill in order... Read More

Another quarter is almost in the books, and the market again looks quite different than it did in the previous quarter. The switch from the first to the second... Read More