“PepsiCo (PEP) chief Indra Nooyi threw a secret star-studded bash last night to celebrate the company's 50th anniversary that left shareholders with a massive bill while hundreds of guests feasted on steaks, listened to Lionel Richie sing and heard Jerry Seinfeld crack jokes, the FOX Business Network has learned. Among the nearly 500 people in attendance included nearly all the company’s CEOs, as well as Dallas Cowboys owner Jerry Jones, NFL Commissioner Roger Goodell, and NY Giants owner John Mara. New York Governor Andrew Cuomo received an invite but was a no-show, according to people with direct knowledge of the matter. Seinfeld was the master of ceremonies for the event, while Richie sang a number of his hit songs. Richie confirmed his appearance; a Seinfeld representative didn’t return calls for comment.”

“In addition to members of the media, left off the invite list was PepsiCo investor and corporate activist Trian Partner's Nelson Peltz, who has been critical of Nooyi’s management in recent years, these people say.”

On the estimated cost of the party:

“Yale University management professor and frequent Peltz critic Jeffrey Sonnenfeld was spotted at the event, which had costs that well exceeded $1 million, all of which was picked up by PepsiCo shareholders, these people say. Seinfeld is said to charge about $250,000 for such events and neither he nor Richie performed for free. Sonnenfeld did not return repeated telephone calls and email over whether he viewed the expenditure as a proper use of shareholder money.”

China growth. If there’s one thing you can bet on, it’s that Chinese policymakers are completely unpredictable. Last night the People’s Bank of China cut the reserve ratio requirement for... Read More 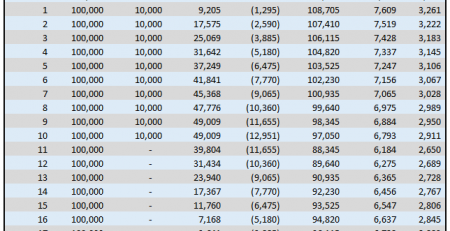 Debt allows a consumer (household, business, or government) to pull consumption forward or acquire something today for which they otherwise would have to wait. When the primary objective of... Read More 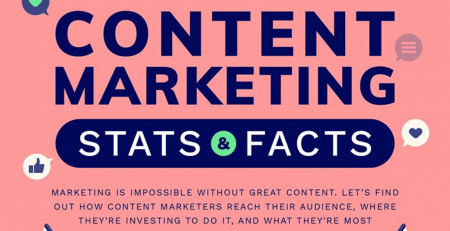 Profit warnings: Numbers, Time periods and What you can do?

If a company in your portfolio issues a profit warning should you sell, buy more or just stay invested? That is exactly the question I asked myself after experiencing quite... Read More

Brexit "Fiasco For Consensus Thinking," But Move Past It

Looking at the Brexit issue, analysts at Kepler Cheuvreux think it is not just "a fiasco for consensus thinking," but also a statement on the entire investment year where... Read More