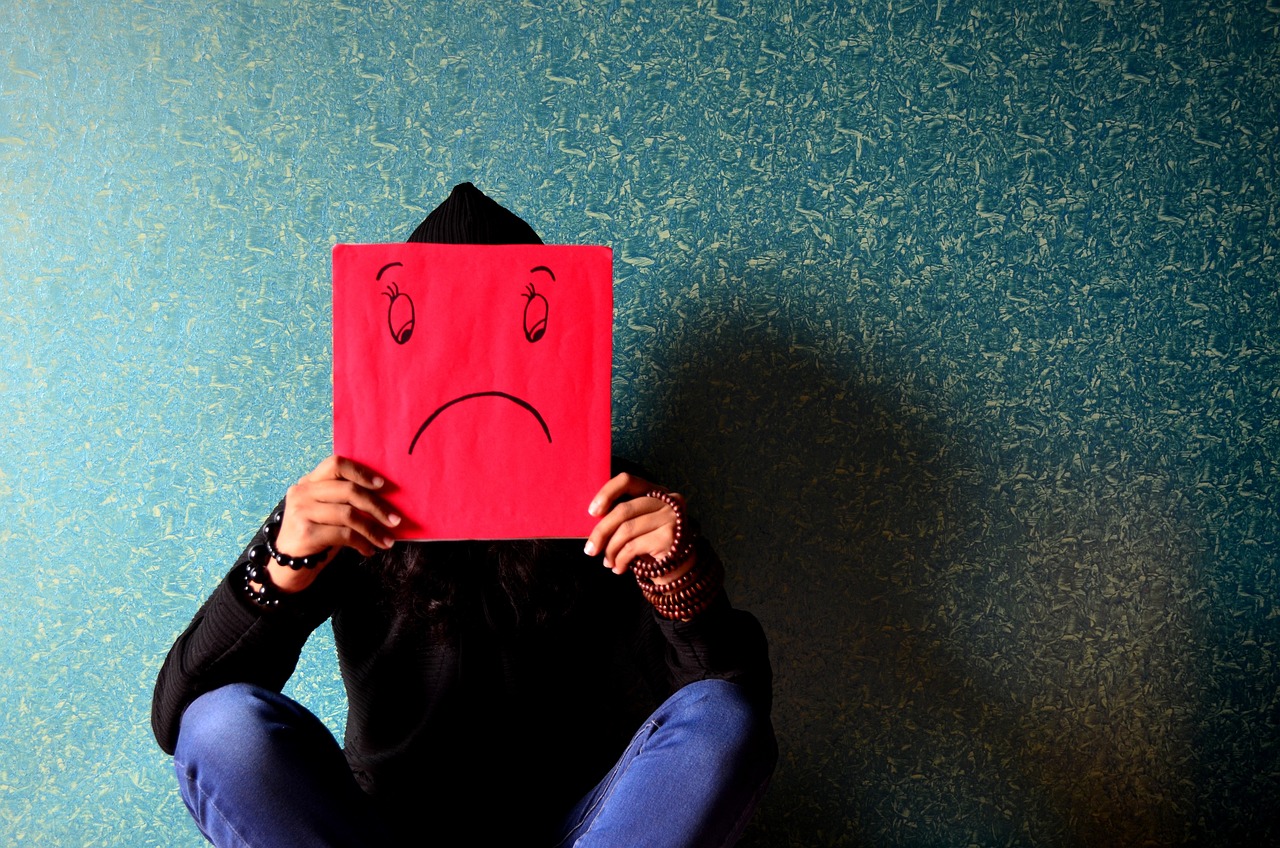 Historically when numbers get like this it marks a turning point.  Think about it, if nearly 80% of fund managers expect a recession, they’ve already positioned themselves for that event.  Should the recession not be as severe or not happen at all, then there is tremendous buying on the upside because of that. If the economic reality matches expectations, again, they are already positioned for that, how much additional downside is there?

When nearly everyone is on a certain side of a trade, I am inclined to look really hard at the other side.

The Bank of Am Fund Manager Survey was released today.

The consensus remains near record levels of pessimism. My expectation is the opposite.

The history of market psychology makes it quite clear that market prices reflect consensus market psychology and investors taking a contra-position i.e., being bullish when everyone else is pessimistic, produces the best returns if one is selective. This has worked in every instance if one was patient. By being selective, it means that one favors adding capital to the lesser liked issues with a history of good management teams.

If one adds capital to a diversified portfolio during high periods of pessimism, one experienced decent returns. These were better returns than investing it the market favorites i.e., cryptocurrencies, high tech and magic medical cures. This is occurs because when investors are most pessimistic, as they are now, the ordinary everyday producers which are core to basic economic growth are deemed at risk and are the  lowest priced most feared issues. These issues rebound the most. Contrarian investing works.

The reasons for being contrarian to accepted consensus wisdom! Infosys Ltd ADR (INFY) Disappoints Across the Board, Shares Sink