Harbinger Capital Partners CEO Philip Falcone has reached an "agreement in principle" with federal Rrgulators that will see him banned from most work in the financial industry for a period of two years. The news appears to put an end to the fund manager's problems with regulators, and finishes a difficult period for the company. 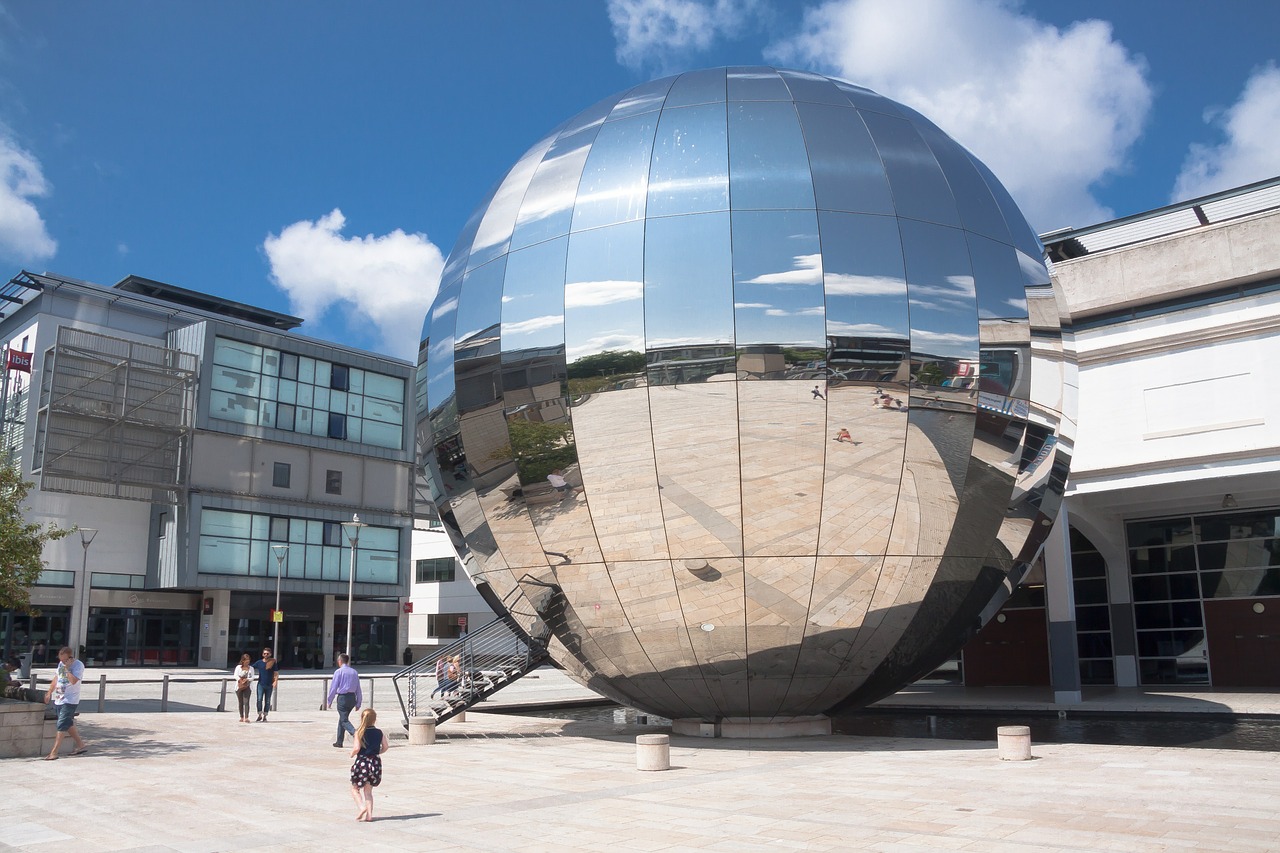 [ARCHIVES] Michael Burry: Betting On The Blind Side

Michael Burry: Betting On The Blind Side by Michael Lewis excerpt via Vanity Fair Michael Burry always saw the world differently—due, he believed, to the childhood loss of one eye. So when... Read More

Yesterday in the heat of a market sell-off, as former U.S. Treasury Secretary Larry Summers added fuel to the fire by addressing what some see as the real issue... Read More

Don't Mindlessly Sell Volatility At The End Of The Day

Consuelo Mack And Robert Arnott: Is There A Better Mousetrap?

Checklists: Why You Need Them And Three Examples From Graham, Pabrai and Munger

There is a straightforward tool available to any investor who wants to improve their process. Q1 2021 hedge fund letters, conferences and more This tool is very easy to put together.... Read More

Q1 2021 hedge fund letter database is now up. This page is updated frequently, VERY FREQUENTLY. For example in Q4 2020 we updated the database 387  times, which means... Read More