Political Spending And Lobbying by James R. Copland and Margaret M. O'Keefe, Proxy Monitor
Introduction
In 2016, a shareholder proposal concerning corporate political spending received majority shareholder support over board opposition—the first such result among 455 such proposals introduced over the last 11 years. There was no overall increase in shareholder support for political-spending-related proposals, however, notwithstanding increased political pressures.

Ever since the Supreme Court's 2010 decision in Citizens United v. Federal Election Commission[ 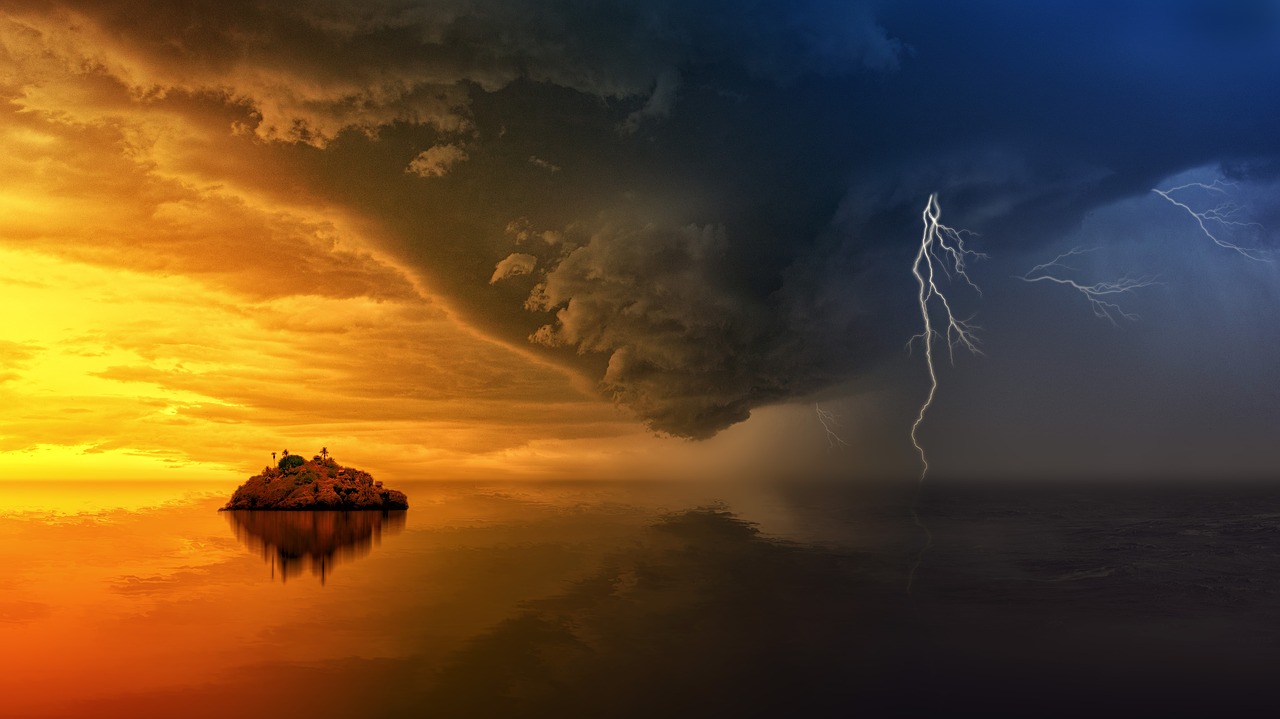 The True Cost Of Stopping Global Warming: One Mega-Bank Tries To Calculate 1.5 °C

A Battle for Turf Shakes Up the Investment Banking World

A Battle for Turf Shakes Up the Investment Banking World With Revenue Streams Migrating to New and Diverse Players, Banks Must Look Beyond Traditional Roles and Transform Business Models to... Read More

Canyon Does Some Bottom Fishing During October's Volatility

Laws and regulations are only as effective as the enforcement efforts associated with them. Securities and Exchange Commissioner Kara Stein, when looking at recent waivers given to the largest... Read More