After being badly burnt by surprise Populist Movement election outcomes of Brexit and Donald Trump, and with another populist victor in the Italian constitutional election in mind, European markets are wary ahead of the April 23 French election. The result could have meaningful consequences for the European Union and the unified euro currency, and thus economic stability. A February 10 Bank of America Merrill Lynch report considers the election that is a short two months away, attempts to handicap the outcome as well as engaging in the one activity . . . 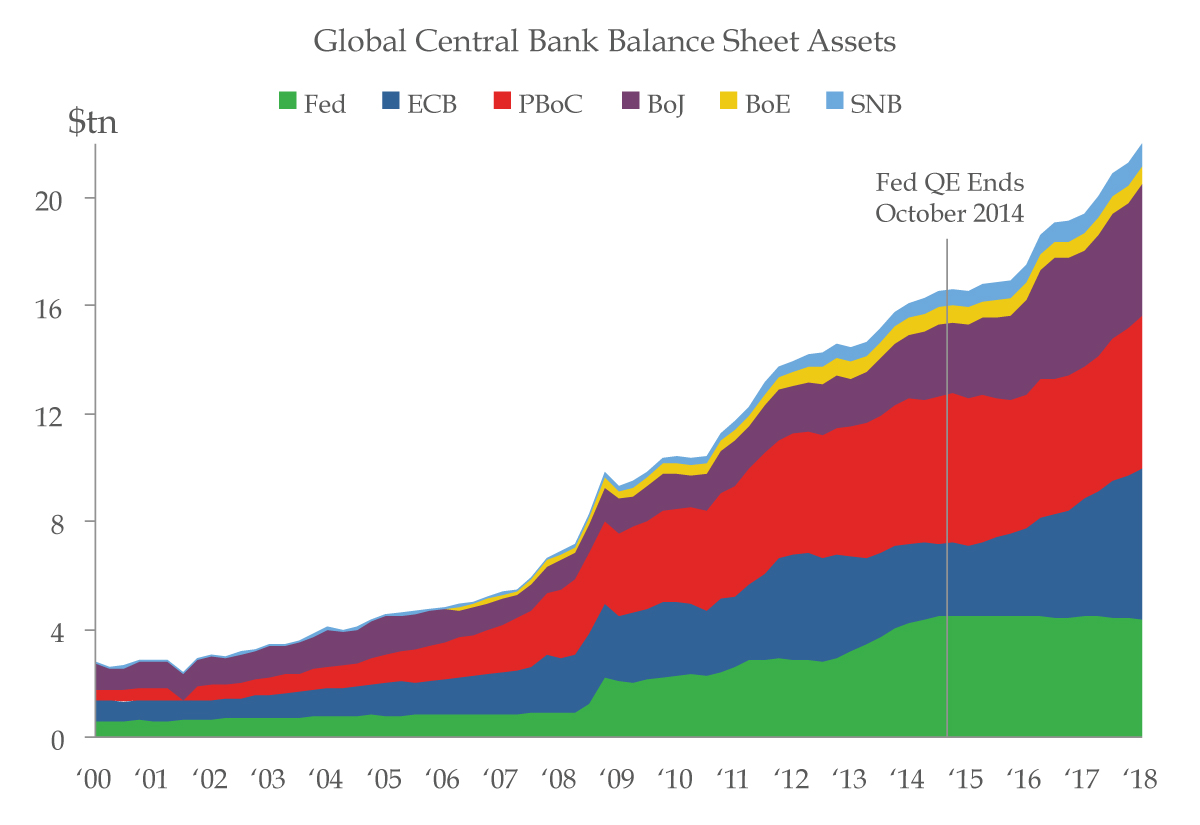 Hyperbole is such a vile term. Defined as “extravagant exaggeration,” we are nothing short of drowning in it. What little is left of journalistic integrity is sacrificed daily at... Read More

Hussman Q2 'Apology' Letter: Anvil Yet to Be Dropped

John Hussman is out with his Q2 letter, there is a lot of good info, but the beginning in particular stands out. The letter almost reads as if it... Read More

Zillow Inc (NASDAQ:Z) is heading for the release of its third quarter earnings report on Tuesday afternoon after the market closes on Wall Street. The online real estate database... Read More

Anti-Correlation Trend: Corporate Success Not Tied To National Success As Much