It’s now been three weeks since Americans elected Donald Trump as the nation’s next President. While Trump doesn’t take office until Jan. 20, 2017, we’ve seen a number of interesting disclosures in SEC filings related to the pending change in administrations. Given that the outcome has widely been viewed as a surprise, many companies (and their lawyers) are still probably trying to get a handle on just what the election outcome will mean for them.

The Iliad And The IPO: Corporate Legacy

Chinese Investments Pour Into US

Chinese investments pour into US WASHINGTON -- Chinese investors have been in the limelight during the just concluded 2015 SelectUSA Investment Summit in Washington, DC. "Fuyao has three investments in... Read More

As the Swiss parliament debates a beefed-up anti-money laundering law that has been hailed as exemplary by the World Bank, new scandals involving frozen assets have revealed the flaws... Read More 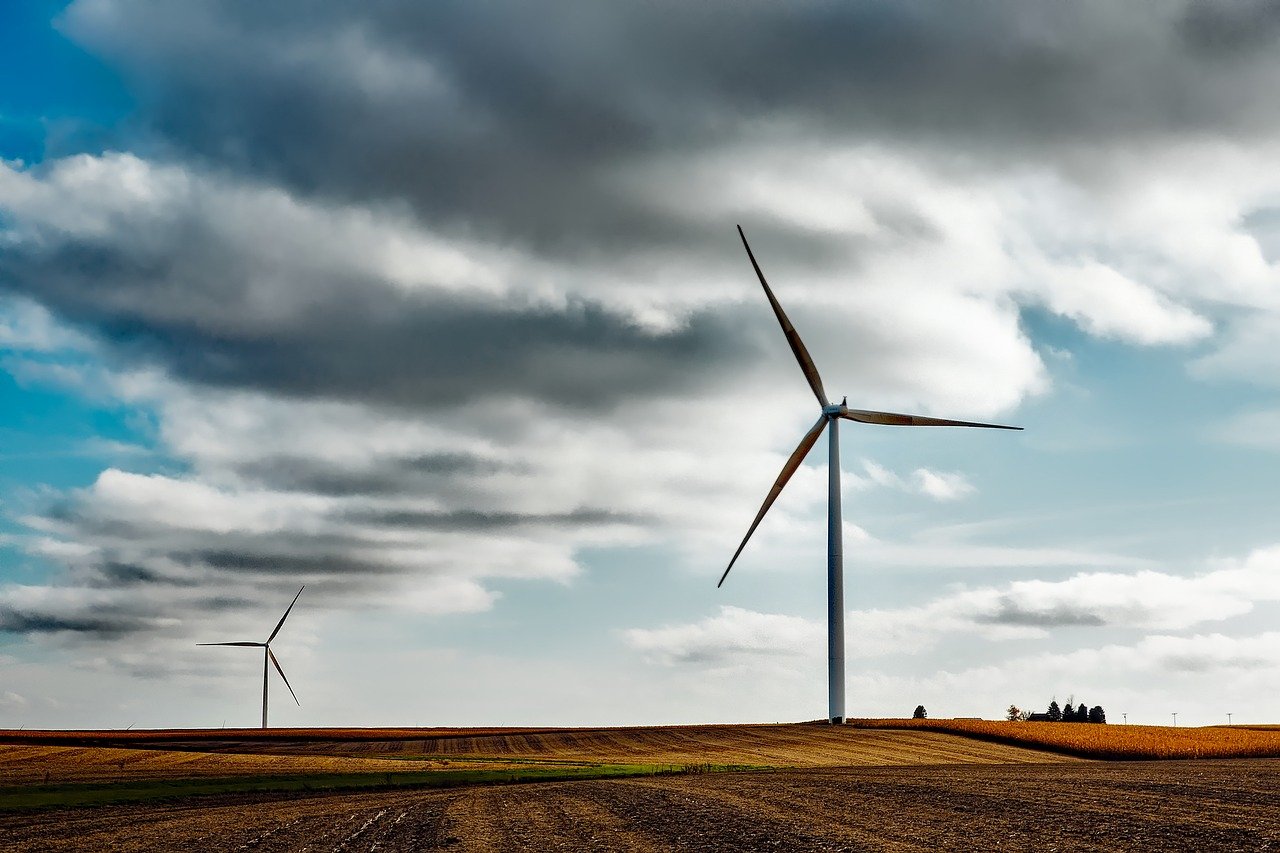 The Federal Reserve's "Four Horsemen" Unite by Jeff Nielson, Sprott Money If the American people ever allow private banks to control the issue of their currency, first by inflation, then... Read More

CME Group Inc (NASDAQ:CME) reported higher trading volumes and a 16% rise in earnings today coming on the heels of the US Federal Reserve announcing in December the beginning... Read More