The latest update from Preqin shows that the first quarter of 2016 saw 874 private equity-backed buyout deals globally, worth a combined $44bn. This represents a sharp decrease from the 962 deals in the previous quarter, which were worth a post-crisis record $137bn, and is 57% lower than the $101bn recorded across 904 deals in Q1 2015. All regions saw decreases in aggregate deal value, with North America falling from $100bn in Q4 2015 to $28bn in Q1 2016, and Asia falling from $17bn to $4.5bn in the same period. Although Preqin expects these numbers to rise by up to 20% as more information becomes available, they are significantly lower than the totals seen in recent quarters.

The private equity buyout-backed exit market also contracted in Q1, as 343 exits were announced globally worth a total of $62bn. The number of exits is 19% lower than the 421 exits seen in Q4 2015, and 15% lower than the 402 exits in the first quarter of last year. The aggregate value of those exits also fell, down from $72bn the previous quarter. This marks the third consecutive quarterly decline in aggregate buyout exit value since the most recent peak of $125bn seen in Q2 2015.

“Global private equity-backed buyout deal activity slowed noticeably in the first quarter of 2016, especially when compared to the record aggregate values seen in 2015. With public equity markets weaker than they have been in recent quarters, it is unsurprising that fund managers are exercising caution and the pace of acquisitions, particularly large-cap deals worth more than $1bn, has reduced.

18 Deep Investing Lessons from a Conversation With Adam Robinson.

I told some of my readers I met up not too long ago that Bill Brewster’s The Business Brew is an emerging good podcast. Bill had an uncle that... Read More

Fannie Mae (FNMA) and Freddie Mac were one of the companies that Berkshire Hathaway invested in the past and later decided to sell it. Federal Home Loan Mortgage Corp... Read More

Slides from the Grant’s Conference – Debt Defaults: A Growth Market by Martin Fridson, CFA – Lehmann Livian Fridson Advisors LLC How Much Speculative Grade Debt Will Default In This... Read More

This is part seven of a multi-part series on Seth Klarman, value investor and manager of Boston-based Baupost Group. Parts one through six can be found at the respective... Read More

Michael Burry: How And When To Participate In Market Rallies

In his 2001 shareholder letter Michael Burry discussed how and when investors should participate in market rallies. Here’s an excerpt from the letter: Q2 2020 hedge fund letters, conferences and... Read More 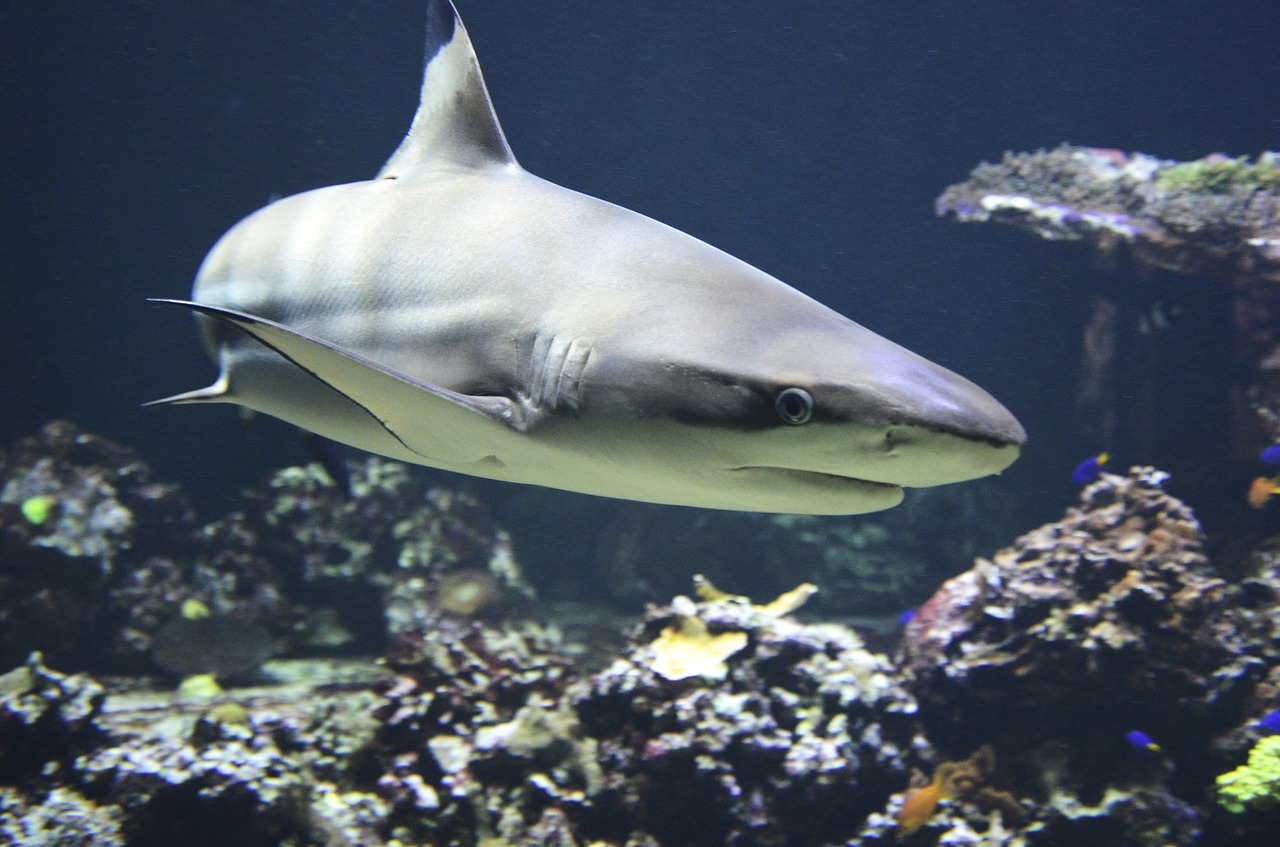