The pace of private equity fundraising slowed in Q1 2015, following a strong end to 2014. The quarter saw the lowest number of funds close in any quarter for over 10 years, although this figure may increase by 10-20% as more information becomes available. This compares to an average of 288 fund closes in each quarter in 2014. The amount of capital secured by funds closed in the quarter – $94bn – was also less than was raised in any quarter since Q1 2013, when $91bn was raised. Although many investors are looking to grow their allocations to the asset class, these fundraising figures show the trend for investors to concentrate their investments among a smaller number of large firms is continuing.

“Following two strong years for private equity fundraising, data from the first quarter of 2015 suggests the private equity fundraising market might be slowing. The quarter saw fewer funds reach a final close than in any other quarter for over 10 years, and not since the start of 2013 has less capital been raised in a quarter. Furthermore, the number of funds on the road seeking capital, which has been rising steadily since 2010, has taken a small dip in March 2015.

Yet there are also a number of successes: the time being taken to raise a fund on average has dropped considerably, and now sits at less than 15 months; seventy-four percent of funds closed in the first quarter met or exceeded their fundraising targets; and the average fund is notably larger than funds closed in 2014. Private equity firms have also had a strong quarter for deal making, and with over $1.2tn in available capital for investments (dry powder), strong investment activity is set to continue.” 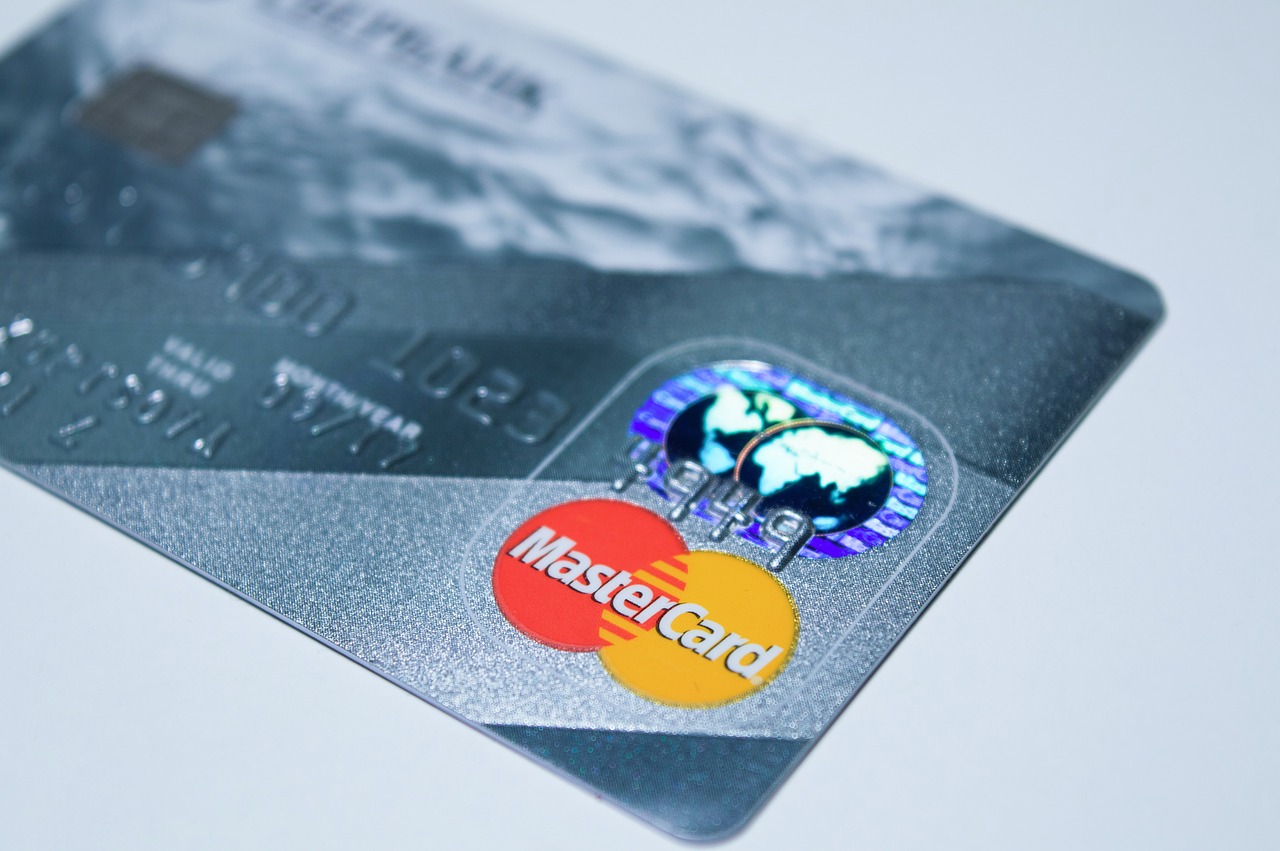 Global Alternatives Survey 2016 via Willis Towers Watson Survey statistics 602 entries are included in the survey. The majority of the data (556 entries) comes directly from investment managers with the... Read More 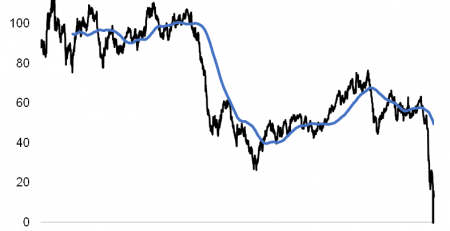 Summary While WTI crude oil traded negative, energy stocks rallied For a number of reasons gold has been going in the opposite direction Despite the volatility and headlines, we... Read More

The California Gold Rush & Other Bubbles by Horizon Kinetics This section features a person who is historically insignificant in the business world, but is included to illustrate a point... Read More

Arguably the world’s most influential investment bank has changed its mind, as is its prerogative. The U.S. Federal Reserve should not raise interest rates in September, as Goldman Sachs... Read More