Earlier this week, shares of private mortgage insurers crashed after reports emerged that Freddie Mac had launched a new pilot program involving a deal structure that would work in place of lender-paid single-premium mortgage insurance.

According to the government mortgage agency, the new structure will be called IMAGIN, which stands for “Integrated Mortgage Insurance.” Under the new proposed structure, lenders would bypass lender-paid single-premium mortgage insurance by opting into to a special purpose vehicle controlled by Freddy. Arch Capital will serve as a conduit for the mortgage credit risk that would then be passed along to . . .

The latest Robinhood Investors Conference is in the books, and some hedge funds made an appearance at the conference. In a panel on hedge funds moderated by Maverick Capital's... Read More 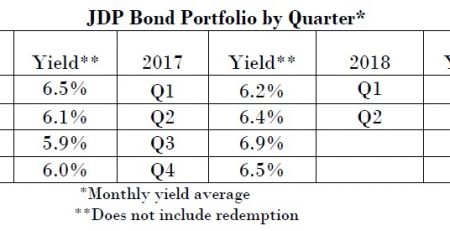 Del Principe O'Brien Financial Advisors commentary for the month ended September 30 2018. Dear Fellow Investors, Whether you have been our valued client for years or you are new to the... Read More

A Look At Klarman’s Protege: The Best Value Investor You’ve Never Heard Of

Seth Klarman is undoubtedly one of the most successful and astute value investors alive today. His 1991 book, The Margin of Safety has influenced a whole generation of value... Read More 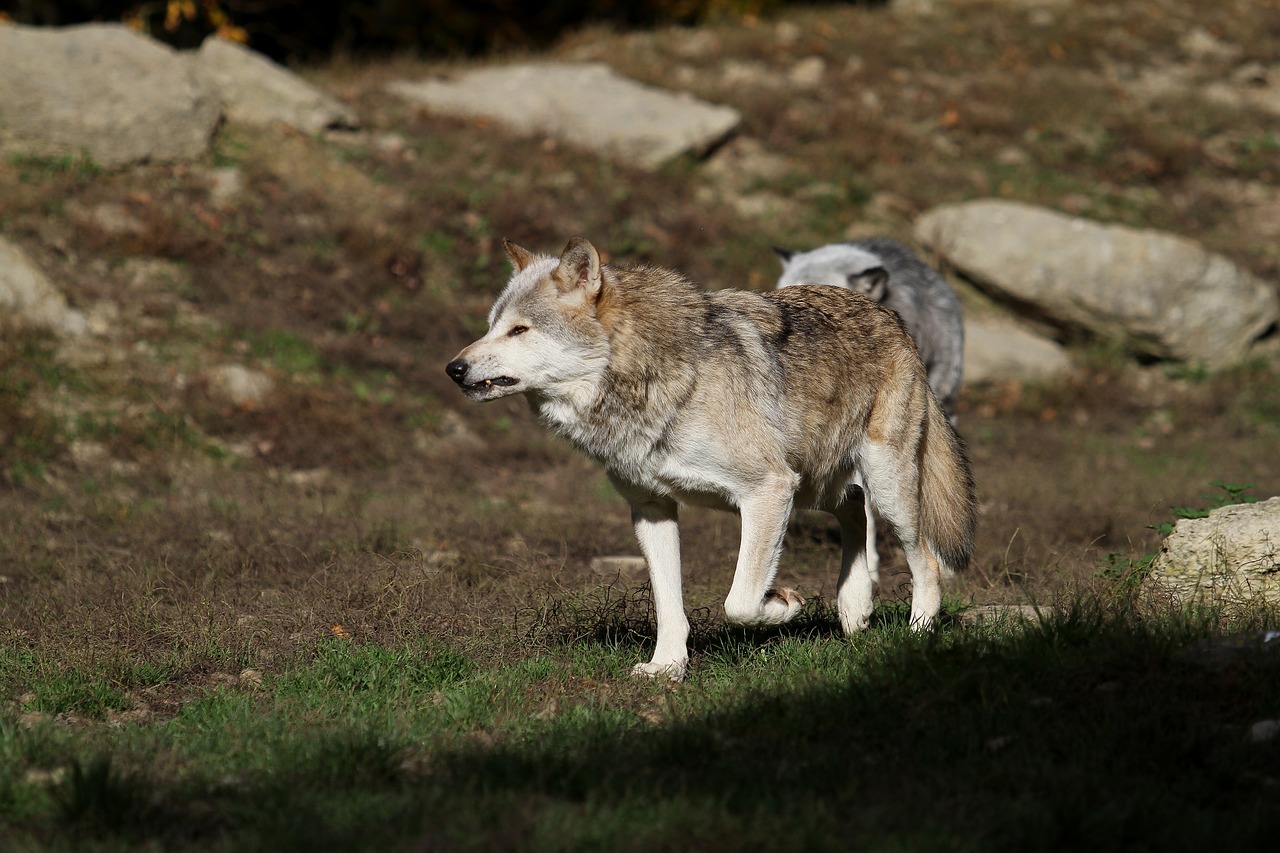 UPDATED by Mark Melin on 3.14.18 at 6:41 PM EST As overall Canadian consumer debt continues to rise, key risk trends are growing among the nation’s seven largest banks. A... Read More 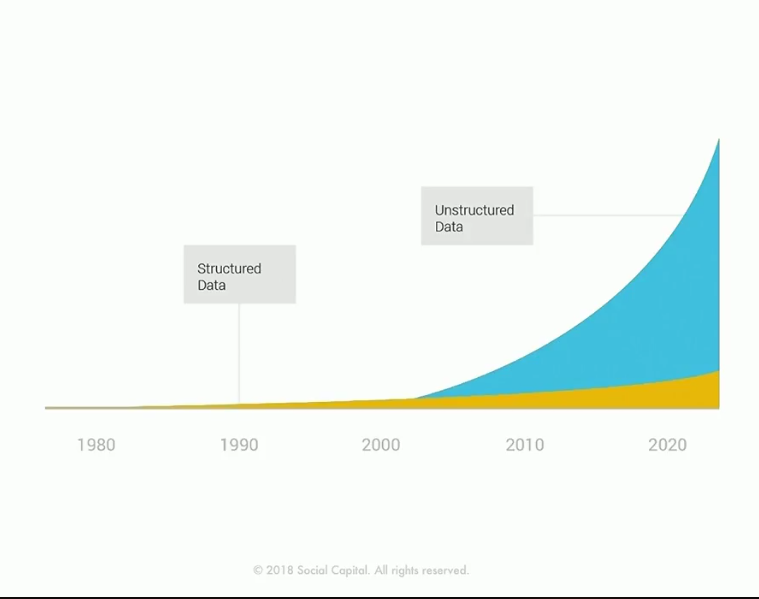 See NextWave notes here free version and here premium version See other resources all free here While we cannot make promises and cannot post the actual audio we hope to get... Read More

Q1 2021 hedge fund letter database is now up. This page is updated frequently, VERY FREQUENTLY. For example in Q4 2020 we updated the database 387  times, which means... Read More

That Time Seth Klarman Made Millions From Enron

Enron is probably one of the most infamous names in finance. The rise and fall of this Wall Street darling took the world by surprise and dramatically changed the... Read More

Odey Doubles Down, Says We Are About To Witness A Massive Inflationary Shock

As Crispin Odey finally gets his dream market environment – a volatile February led to a 6.59% gain on the month in the Odey International Fund, the most substantial... Read More

According to Seth Klarman’s 2018 letter to investors (stay tuned for more coverage), despite the “treacherous” market environment of 2018, his hedge fund, the Boston-based Baupost, “successfully protected” investors’... Read More