Russian President Vladimir Putin, showing a human side to his personality in a 60 Minutes interview with Charlie Rose to be broadcast this Sunday, touted U.S. openness for the country's success. In the interview he commended U.S. creativity and openness while he appeared to revel in being an “interesting character.”

Prem Watsa's Fairfax Financial Holdings Ltd (TSE:FFH) reported results yesterday. We noted that "The Warren Buffett Of Canada" has been bearish for a while and that was affirmed once again... Read More

In this session, Aswath Damodaran looked at the process of comparing dividends and FCFE and making judgments on whether to trust managers with our cash. Aswath Damodaran: Dividends, Potential Dividends... Read More

The Puerto Rico Electric Power Authority got a breather on Thursday in the form of an extension of vital lines of credit which it uses to buy oil. The cash-strapped utility also... Read More 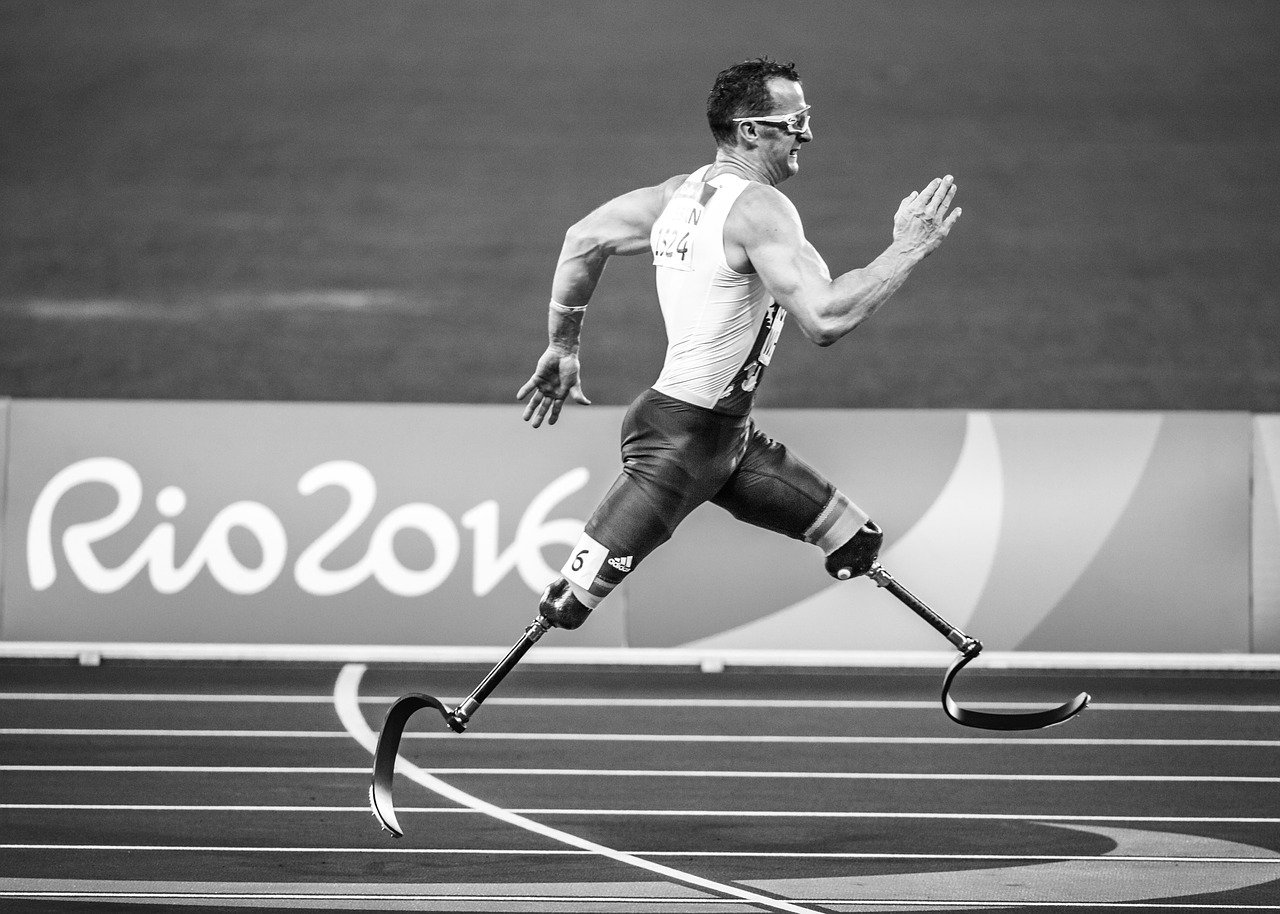 Carlson Capital's flagship hedge fund strategy, the Double Black Diamond fund, returned 2.6% net of all fees to investors in 2018 according to investor documents that have been reviewed... Read More

For Some Corporations, Twitter Is Source Of "Foot In Mouth" Problem

As Twitter Inc (NYSE:TWTR)’s positive earnings were reported along with disappointing user growth, leading to a 12% drop in the stock price in after hours trading, many large corporations are creating... Read More

Snapchat: The Analysts Weigh In And It's Not Good

It seems Snapchat 's new shareholders are already starting to doubt their decision to invest in the picture sharing app. After shares in the firm rocked during their first... Read More