Most seem not to use the T-Bill/10yr Rate Spread (Dotted Gray Line) as I do. There is a long history from 1953. It reflects market psychology, a narrow spread in recessions indicates high pessimism, but a narrow spread also results in market/economic peaks.

Investing works in a cycle of market psychology which one can track with the T-Bill/10yr Rate Spread. Excess speculation is shown when investors abandon the safety of T-Bills for equity exposure and the rate spread narrows to 0.2%.

This scenario was not followed 2018-2019 when recession fears soared as 10yr Treas rates fell towards T-Bill rates. This was foreign capital seeking a safe haven from autocratic governments, not a rise in market psychology. The directional nature of rate shifts is important. Algorithmic traders saw the yield curve inversion and forecasted recession which did not occur till government shut the economy down for COVID.

With rising rate spread, the economic context is very positive and should continue for 3yrs-5yrs barring government interference. One can monitor the investment cycle using the rate spread. 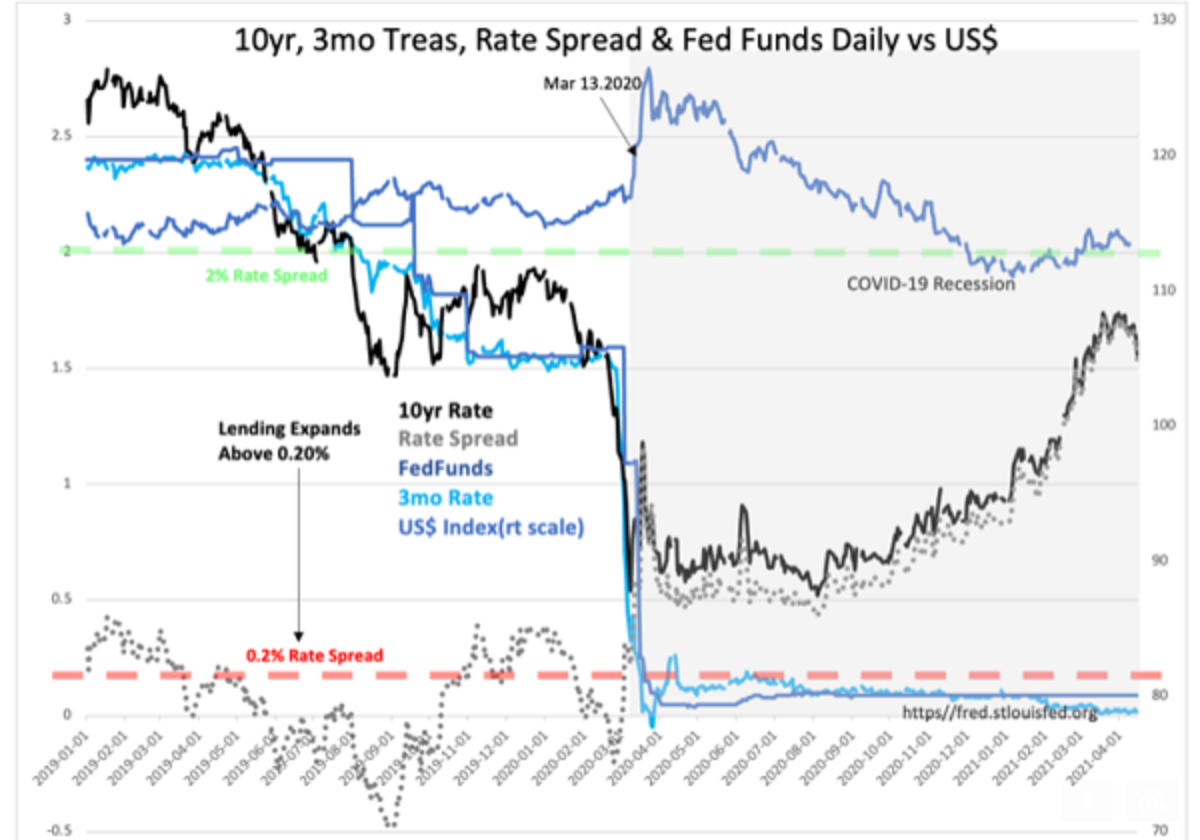 After December Lift-Off, Fed In No Rush For Further Rate Hikes: HSBC

After the first rate hike or “lift-off” of 25bps in December, the FOMC will move slowly, spacing out two more 25bp rate hikes over course of next years, believe... Read More 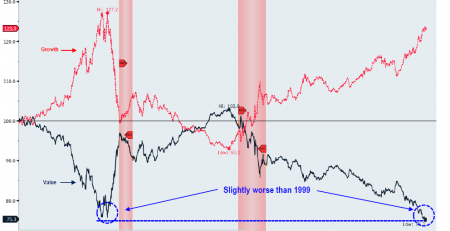 The actor, Tom Cruise, is as enigmatic as the U.S. stock market. He has made many terrific movies over the years and today’s stock market reminds us of his... Read More

Prem Watsa is not very bullish on the economy; The Warren Buffett of Canada has been hedging against a large decline for quite some time. Watsa's Fairfax just released... Read More