Bridgewater Associates founder Ray Dalio is giving $50 million to New York-Presbyterian Hospital to fund a center dedicated to health equity and justice, at a time when the Covid pandemic has underlined the stark racial disparities in the U.S.

The Dalio Center for Health Justice, a research and advocacy organization, will focus on reducing differences in access to quality health care that overwhelmingly affect communities of color, New York-Presbyterian and Dalio Philanthropies said in a statement.

The hospitalization rate from Covid among Black and Hispanic individuals has outnumbered that of Whites and non-Hispanics by a factor of at least 4.6, according to data from the Centers for Disease Control and Prevention. The death rate of Blacks has been more than twice that of Whites.

“Access to equal health care and equal education are fundamental requirements of a just society,” Dalio said in a Zoom interview. Covid emphasized the urgent need to address disparities in health outcomes between racial groups that are shaped by everything from differences in treatment protocols to data collection, he said. “There’s so much work to be done.”

Julia Iyasere, an internist and Columbia Business School graduate, will head the center. As the child of immigrants with a multiethnic background, Iyasere said she witnessed firsthand various forms of health-care injustice and its consequences.

“If you pick an organ, you could find a disparity associated with it,” she said.

In addition to Covid, Iyasere pointed to dramatically higher death rates from breast cancer among Black women, poorer outcomes for Black patients in need of kidney transplants and higher rates of postoperative death and complications in Black children. Even the increase in telehealth appointments in the wake of Covid risks exacerbating inequalities in access to doctors for patients without reliable internet or technology.

The Dalio Center will sponsor research, examine unconscious bias in medicine and clinical trials and fund programs to foster equity in clinical care, among other activities, according to the statement. It will also work with local community efforts to help implement advocacy work nationwide.

Unlike many billionaire philanthropists, who tend to focus their giving on a handful of causes, Dalio’s charity has been wide-ranging. Through his Dalio Philanthropies, the Bridgewater founder has donated more than $5 billion to causes including ocean exploration, child welfare, polio eradication, Connecticut public education and transcendental meditation. Dalio, 71, is the world’s 113th-richest person with a net worth of $15.4 billion, according to the Bloomberg Billionaires Index. His firm manages about $148 billion, down from roughly $160 billion at the start of the year.

Shares of The Boeing Company were down more than 10% during trading hours on Thursday after a Bloomberg report indicated that the Securities and Exchange Commission was launching an... Read More 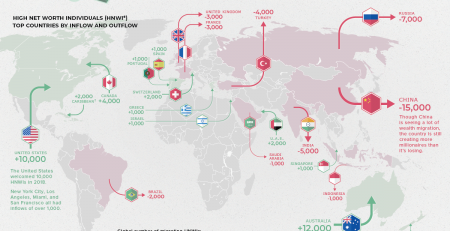 Mack Says To Stop `Beating Up On' Blankfein, Dimon 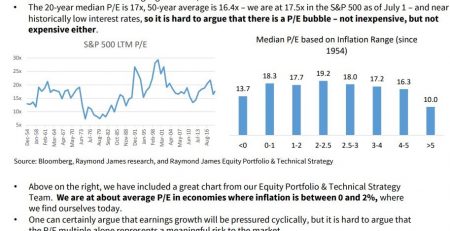