Populism is not well understood because, over the past several decades, it has been infrequent in emerging countries (e.g., Chávez’s Venezuela, Duterte’s Philippines, etc.) and virtually nonexistent in developed countries. It is one of those phenomena that comes along in a big way about once a lifetime—like pandemics, depressions, or wars. The last time that it existed as a major force in the world was in the 1930s, when most countries became populist. Over the last year, it has again emerged as a major force. 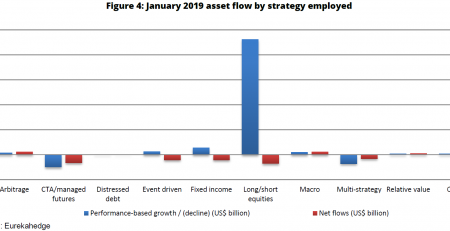 Most hedge fund managers are starting to get their feet back under them, according to asset returns and flow data. In fact, January was so good for equity long/... Read More

Armored Wolf: Without QE, We may Have Seen Double Digit Deflation

The battle over Fannie Mae and Freddie Mac and the net worth sweep has dragged on for many years, but progress toward a resolution is finally being made. It... Read More

A slump in oil prices and poor returns in base and precious metal positions severely hurt Armajaro Commodities Fund, which incurred a loss of 5.4% in the month of... Read More

Marathon Partners: There Is A “Compelling Opportunity” In US Cannabis

Marathon Partners Equity Management, the equity long/short hedge fund founded in 1997, added 8.03% in the second quarter of 2021. Q2 2021 hedge fund letters, conferences and more According to a... Read More 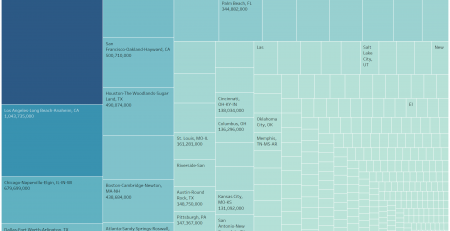 Wonder Why The Younger Generation Is Unhappy? Part Of It Is Because They Have To Move To Big Cities.