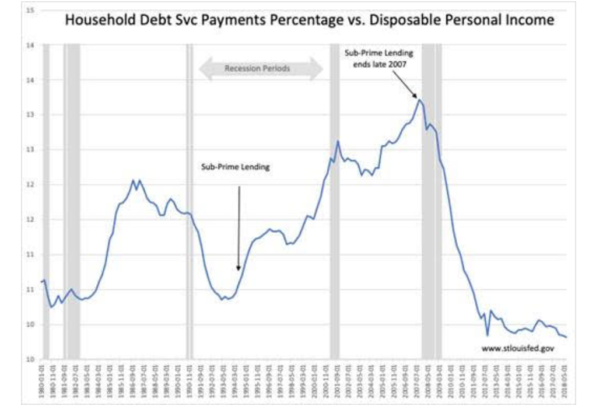 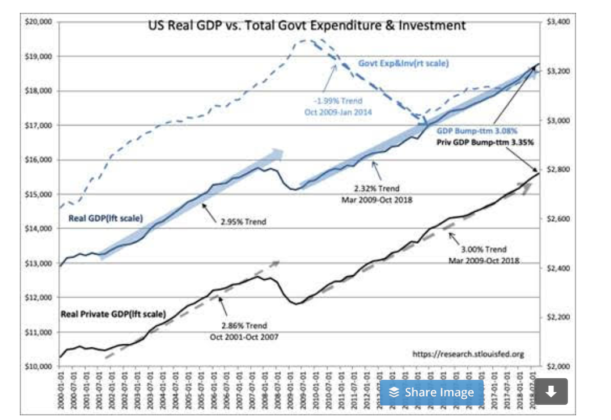 The data represents the ttm as of Oct 2018. Earlier I noted that while there was a ‘bump’ in Government Exp&Inv that while we saw a rise in GDP,  rise in Private GDP was not yet evident. Clearly, a rise in both measures has emerged. Two fiscal policies appear to be responsible, the sharp reduction in regulations implemented in 2017, -30% according to the Federal Register and tax reduction which began to be implemented in 2017. The Real Private GDP is the more important measure of underlying economic activity not skewed by government spending. Government spending has a decided impact on GDP. Just the same, Real Private GDP has risen more than 10% above trend which is a significant boost. Policy changes in place should help to maintain this pace going forward.

Even with this being 6mo old data, the trends look very healthy. The outliers for higher Real Private GDP lay in the potential for lowering global tariffs and easing of onerous lending regs which have resulted in a well recognized single-family housing shortage. Currently record low Household Debt service Payments to Disposable Personal Income indicates that there is very low household default risk the primary driver of past recessions.

For the majority of stock pickers successful investing is thought to be based on some degree of skill. The truth is however that successful stock picking for most amateur... Read More

Pippa Malmgren – Digital Currencies Will Drive the Next Industrial Revolution

Cryptocurrencies and digital finance (“DeFi”) will catalyze an economic transformation on a par with the Industrial Revolution, according to Pippa Malmgren. Q1 2022 hedge fund letters, conferences and more Philippa “Pippa”... Read More

Stocks positioned in the developing world performed well last year, but this year “a vicious rotation has gripped markets” and “there has been an aggressive rotation out of growth... Read More 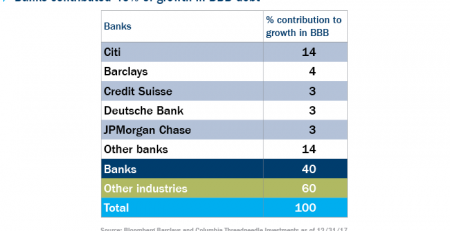