“Yes, we can,” a determined German Chancellor Angela Merkel said nearly one year ago when speaking of how Germany would embrace "refugees" from the Middle East. Since that point, there have been some issues to overcome relative to Syrian refugees entering Germany, not the least of which are the terrified migrants who have come in search of a better land and/or criminal behavior. And now not only is there talk of a 10-day

Mark Palmer of BTIG analyses MBIA position amid reports that $2bn of financing is headed to Puerto Rico. Below is his latest report on the topic. In mid-December we began... Read More

O’Reilly Automotive Is Primed For Growth

American Express Company (NYSE:AXP) announced its earnings for the first quarter of 2012 today. The company reported earnings per share of $1.07on revenue of $7.6 billion for the period... Read More

When speaking at the recent Grant’s Spring Conference at the Plaza in New York, David Einhorn, president of Greenlight Capital presented two ideas -- one long and one short. He... Read More 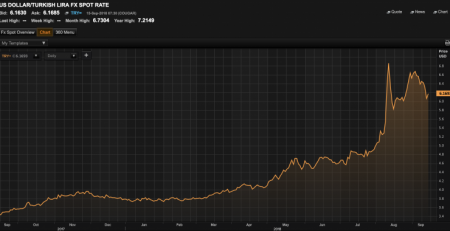