In just a few months, Donald Trump’s presidency has roiled immigration and healthcare, and stoked widespread global concern. But it has yet to make an impact on the economy. But if his campaign promises – and his record of diligently following up on them – are anything to by, far greater risks may lie ahead. In fact, economist Richard Duncan has warned of a new Great Depression if Trump carried out policies he espoused in his campaign.

“A combination of tax cuts, increased government spending and policies that curtail trade . . .

Substantial investments in the market's best business is the best way to describe the investment strategy of Cook & Bynum Capital Management. Cook & Bynum is an unusual fund because, unlike... Read More

The trend of tightening lending standards from European banks is slowing and likely to reverse, and it looks like more credit will become available to the private sector in... Read More

5 Hidden Value Investing Books You Should Check Out Today

For the beginner, the investing world can be terrifying. The stock market can be challenging to understand at first and while there are thousands of resources out there designed... Read More

Misperceptions Of Thailand by Tarik Jaleel, CFA - Matthews Asia On a recent research trip to Thailand, I had the chance to evaluate some commonly held misperceptions about the long-term... Read More 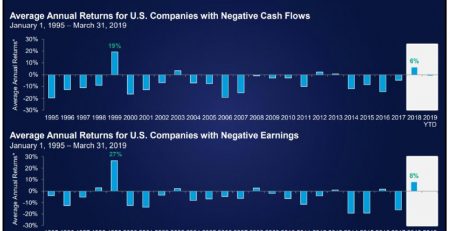 Far View Capital Management the global value orientated equity fund returned 15.6% and net of all fees and expenses for partners during the second half of 2016. For the... Read More 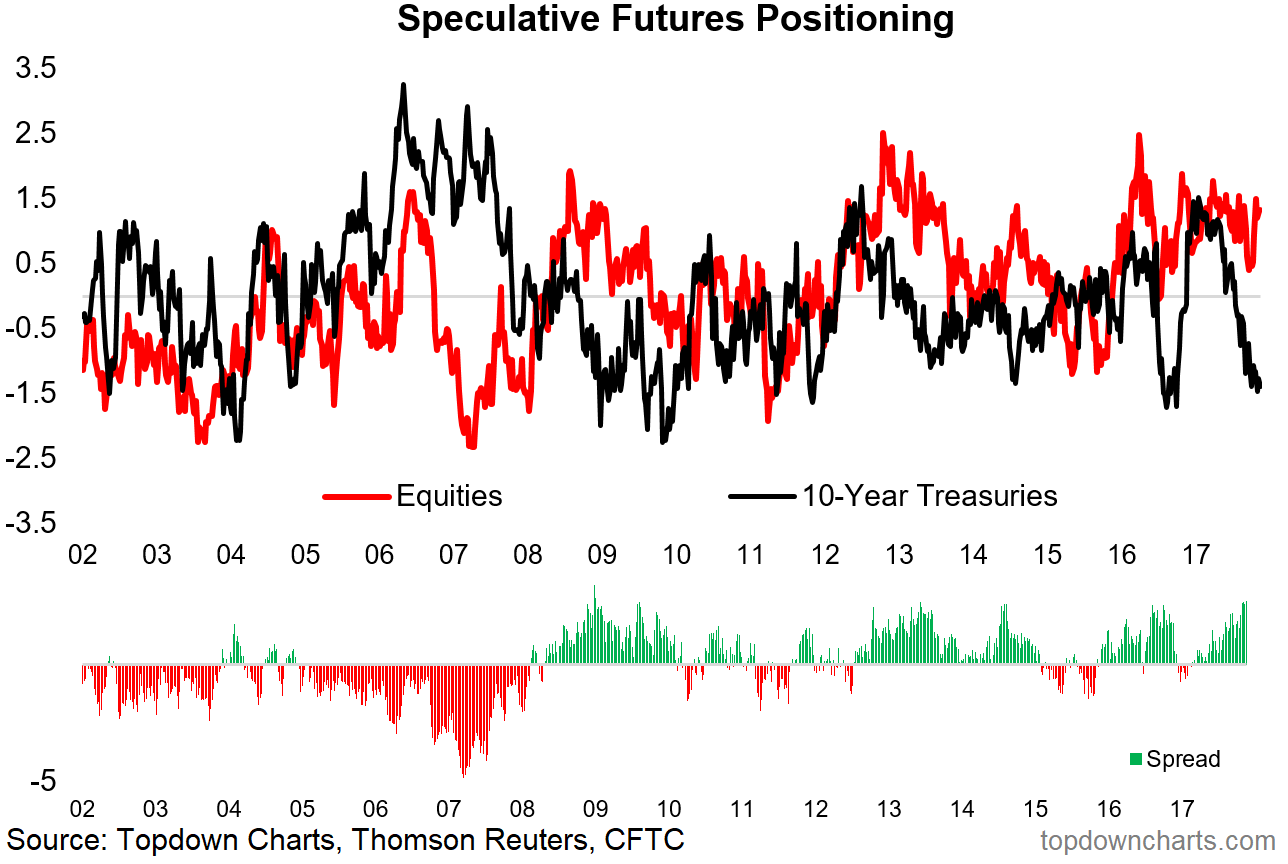