Did The Swiss National Bank Have Knowledge of the Likely Market Value of Its Currency Before It Knocked Out the Euro Currency Peg? Does Germany Really Need Or Want Stimulus?
There are winners and, yes, there are losers in the European Central Bank (ECB) decision to engage in U.S.-style quantitative easing.  While the artificial stimuli that is credited by dulling once free markets is most often discussed in light of its positive attributes, a Nomura research report considers both sides of a coin . . .

Crowded Positions Continue To Underperform The hedge fund world has taken its fair share of criticism recently. High fees and poor performance have led to questions being asked about the... Read More

The Manual of Ideas Book Review

In The Manual of Ideas: The Proven Framework For Finding the Best Value Investments, author John Mihaljevic manages to describe, in a relatively concise manner, both an underlying framework... Read More

Global Composite PMI Growth points to strong US GDP numbers While some economists are speculating that Donald Trump’s lack of action on key issues such as tax and health care... Read More

Watch Out For Falling Knives In The Offshore Drilling Sector

It would be fair to say that the offshore drilling sector is currently facing the perfect storm of events. Overcapacity has plagued the industry’s outlook for nearly twelve months... Read More 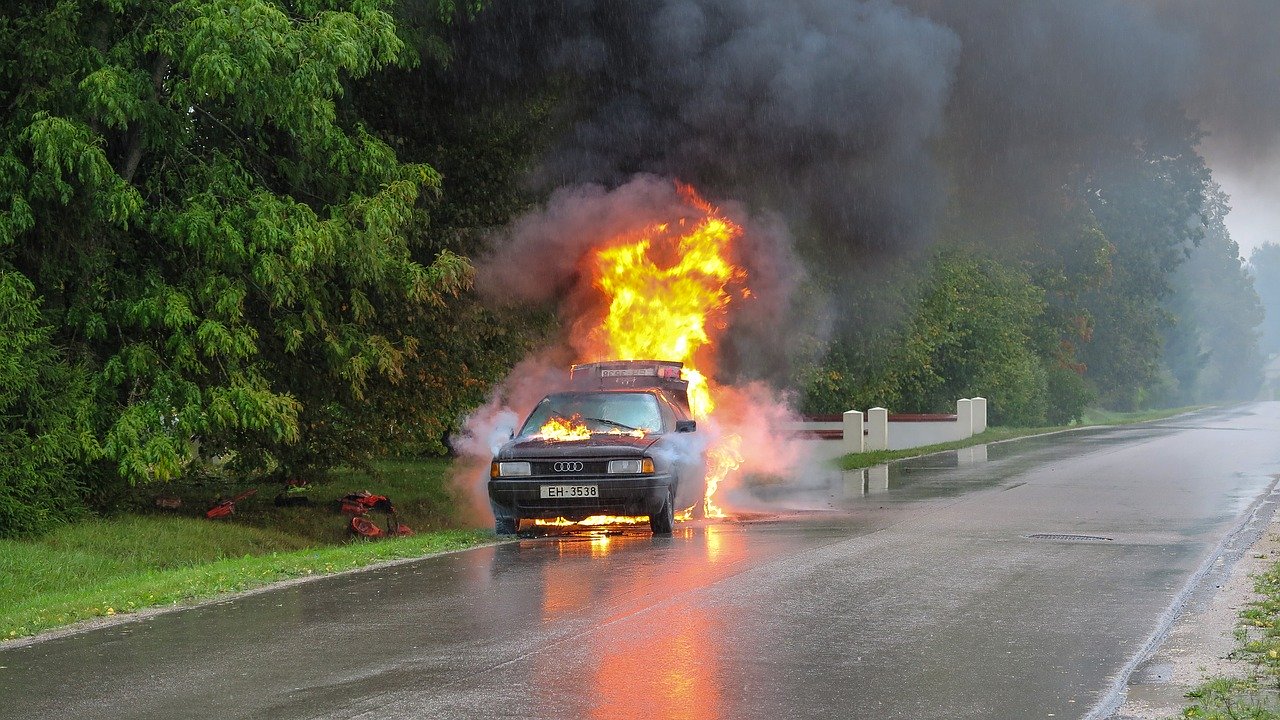 Mitch Julis: This Is A “Vivid Reminder” Of How Quickly Markets Can Turn [Exclusive]

While the broader stock and credit markets rode a wave of "discount rate compression and multiple expansion in 2019," idiosyncratic events "shaped the year" for Canyon Partners' Distressed Opportunity... Read More

A Fresh Perspective on Diversification, with Chris Crawford