Case-Shiller Index co-author Robert Shiller spoke with FOX Business Network (FBN) about his concerns surrounding homeownership. Shiller said that he believes “it might take another generation before we get the real enthusiasm back” in homeownership. Shiller went on to say that “we have been through the biggest financial crisis since the Great Depression” and that it left “lasting scars” much “like the flu.”


Excerpts from the interview are below:

On whether it will take another generation before homeownership increases:

“You know the homeownership rate has been falling and there is a recent paper by Stuart Gabriel that shows that the homeownership rate decline is not explained by demographic or economic factors so it seems like people are turning away from homeownership, to some extent and I think that’s because they were burned in this crisis and they’re just not coming back so it might take another generation before we get the real enthusiasm back.”

“The problem is, we have been through the biggest financial crisis since the Great Depression and history shows that crisis like that leave lasting scars. You know, it’s like the flu. You feel like I’m over it, I’m ready to go back to work and then weeks later – you know, I still don’t feel quite right. That’s the way these financial depressions are and we are lucky it wasn’t worst, but the idea that we are going to be off to the races again, just doesn’t sound right.”

The new bond king, Jeff Gundlach, has outperformed his well-known peers by finding value in strong debt offerings.  But as he considers purchasing the Buffalo Bills football team will... Read More

Mark Boyar, Boyar Value Group is now speaking on the topic of 'Where do we go from here?' from the 9th Annual Value Investing Congress in New York. Mark Boyar... Read More 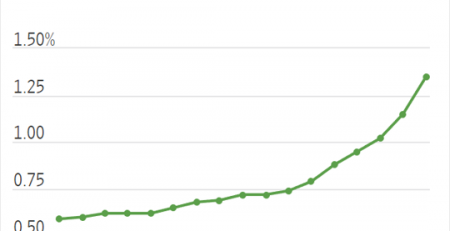 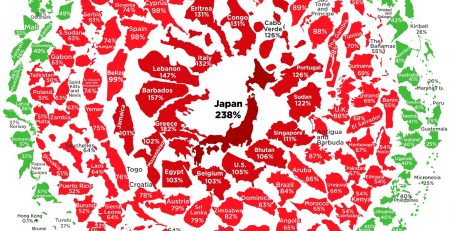