and, folks, i begin our conversation quoting from today's edition of the financial times which quotes sethklarman. he says any time in which the s&p 500 jumps 32% while corporate earnings barely increase should be cause for concern, not further exuberance. he says eventually buy the dips will be replaced with what was i thinking? ron mullencamp, i feel the need to go to you. you're a value investor like seth klarman. what seth is saying will be true eventually, but the assumption that the market going up 30% when the economy didn't do all that much assumes it was fairly priced a year ago. frankly, we think a year ago it was discounting a bit higher inflation. inflation has come in. it's about 1.7%. frankly, we think it's fairly priced for about a 2% to 2.25% inflation. there's all kinds of things out there that can hit it. you know the litany as well as i do, and the bears always have better specific arguments, but the ultimate bull argument is that this country and this economy tends to muddle through. we're no longer finding things cheap, but we're not running for the hills just yet either. seth has been skeptical on what's going on in markets for some time. he's called it the hostess twinkle market saying it's totally artificial ingredients. is this totally artificial or is it not? is there something fundamental whether it's on the corporate earnings side or whether it's with regard to other u.s. demographic factors, et cetera, is there something fundamental here for a reason to have exposure to this market long term? absolutely. i mean, we're watching corporate earnings finally starting to grow again. now, over the course of the past several years, all we've seen is really a lot of multiple expansion and no earnings growth, but we are seeing the earnings growth start to pick back up. we actually think this market has another 2 1/2 to 3 years of bull left in it. we really do think that, you know, until there's been at least a few fed interest rate hikes, we can actually maintain and overweight equity bias really on autopilot. the last two bull markets came to an end when the ten-year treasury yield began to exceed the nominal gdp growth rate. with the current yield at 2.8%, we have probably 1.5% to 2% of wiggle room to go and it looks like the fed is not going to raise interest rates until the end of 2015, probably not going to reach that problem zone until end of 2016, 2017. with all due respect, mark, when i hear autopilot, i get sweaty palms when it comes to investing. seth klarman says he feels investors are underplaying risk and not really prepared for the end to the central bank's reversing its five-year easy money policy. autopilot, really? yeah, yeah. i mean, you know, we're long-term investors. we do think — we're making our decisions based on a three to five-year outlook. when we look out three to five years, there's some great opportunity out there. the pe ratio right now is around 15. that's within the historical average range. so we're really not overly concerned about how the market is currently priced. rick santelli, if mark is right, and we have 2 1/2 or 3 years to go, that means this bull market historically speaking will go down as the strongest if not second — second strongest, maybe the strongest, longer than 1990 to 2000. how unlikely — who would have thought we'd be here now? is it possible we're only halfway through? oh, i think it's possible, but i also think that it's the biggest risk in the world. yes, it will be maybe have a ways to go and it could be the biggest bull market ever, but it's the biggest bull market with the biggest ample helping from central banks, ours, a lot of central banks, and i think that really merits looking into because to me there's two areas i pay attention to now, and one is the u.s. equity markets. but now i would think when we crossed 139 in the euro versus the dollar and the euro was

Sentiment Indicators In A Near-Extreme Disconnect From Hard Data: DB

During his recent interview with WealthTrack, Tom Russo explained how Warren Buffett and Charlie Munger life lessons are linked to investing. Here’s an excerpt from the interview: Q3 2022 hedge fund... Read More

On Wednesday, the benchmark 10-year U.S. Treasury hit an all-time low when its yield dropped to 1.642% early in the trading day. This come from increased worries over Europe’s sovereign-debt... Read More

Corporate IT and database applicant, Quest Software has agreed to be taken private by private equity firm, Insight Venture Partners.  The offer would value $2 billion and would give... Read More

Flexibility is one key to dealing with a financial crisis, as no one, including regulators or even the big banks, can predict the exact scope and impact points of... Read More 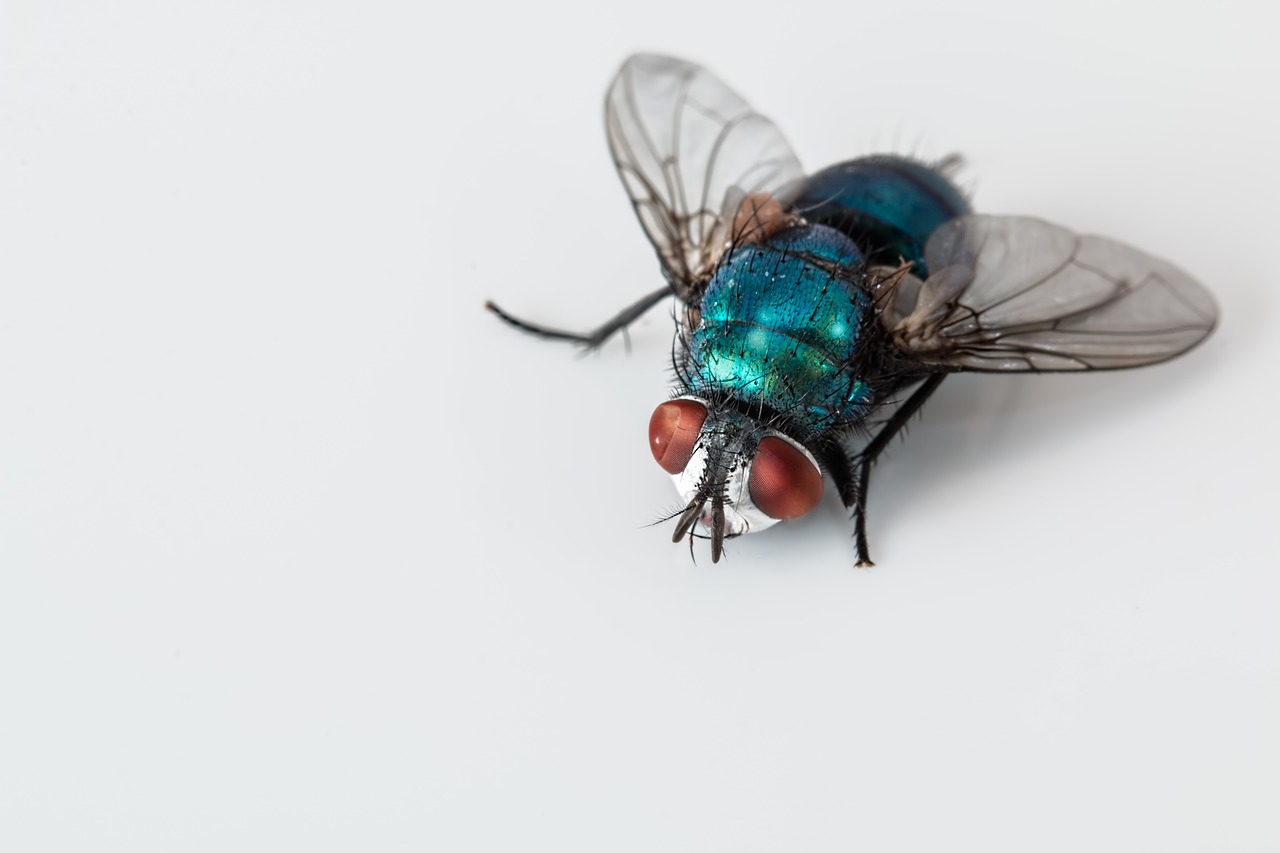 At the Strategic Investment Conference 2018, Steve Blumenthal of CMG Capital Management Group looked at valuation metrics from a probability standpoint. He noted that in the long run probabilities... Read More