The identity of rumored Bitcoin inventor Satoshi Nakamoto has been unmasked and currently a number of people are trying to sell his information online, a report in Wired Magazine reveals.

The Latest on the Pershing Square vs. Brookfield Battle Over GGP

Here’s more on Bill Ackman’s problems with Brookfield’s Asset Management Inc. (NYSE:BAM) (TSE:BAM.A) stake in General Growth Properties Inc (NYSE:GGP). He has written to the Board of Directors of General Growth... Read More

Charlie Munger’s Investment Advantage, Only Four Investments In His Portfolio

"It's amazing how well Berkshire Hathaway and the Daily Journal, for that matter have succeeded with nothing more than basic morality and common sense," Charlie Munger, the 95-Year Old... Read More

Warren Buffett, head of Berkshire Hathaway Inc. (BRK.A), (BRK.B), is winning a bet he made four years ago with hedge funds on their ability to beat the stock market over... Read More 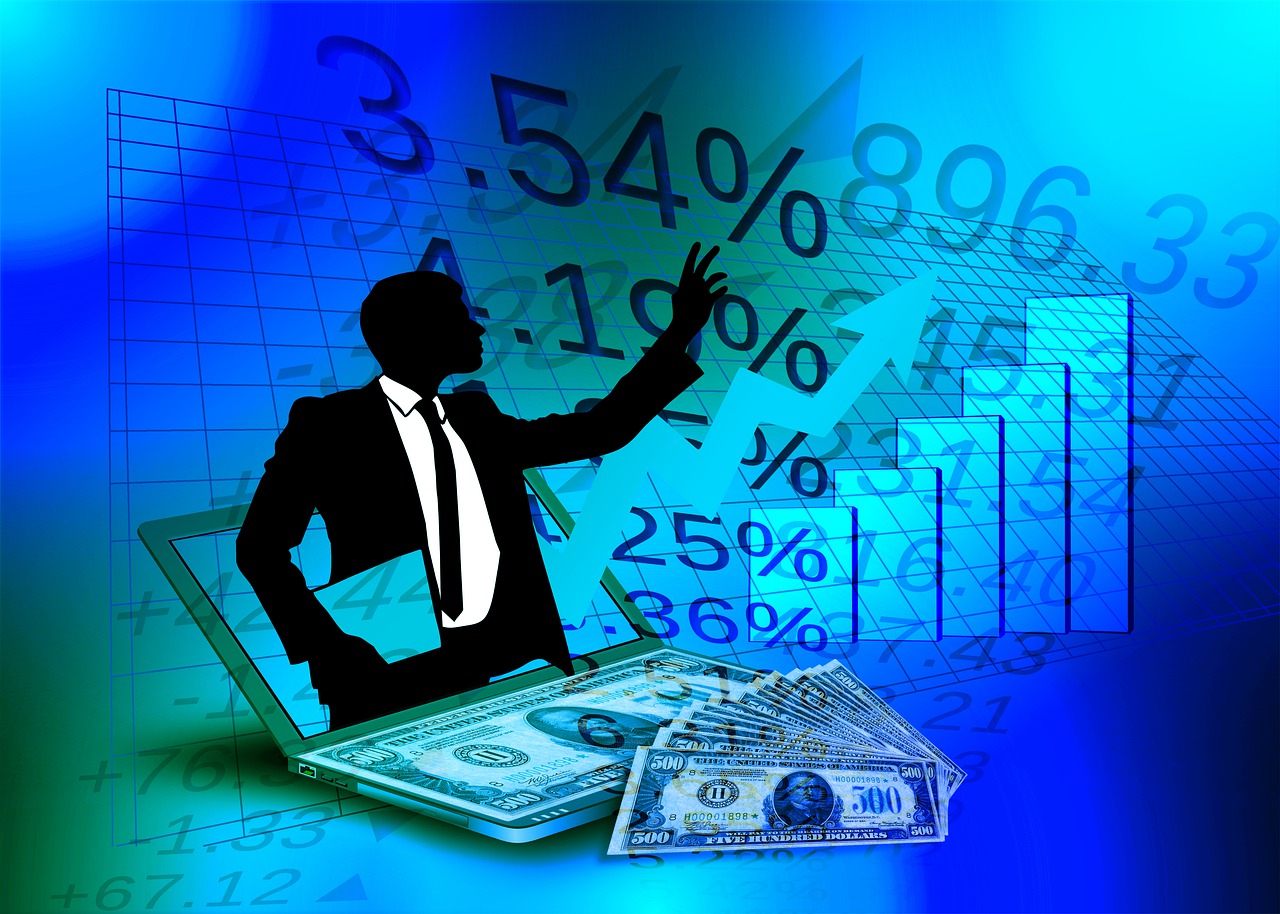 Hedge funds are allowed to advertise for investors under the JOBS Act, but none of the new US hedge funds in a recent Seward & Kissel LLP study actually... Read More