Sage Kelly has landed a job at Cantor Fitzgerald after a scalding divorce settlement left permanent scars on his personal reputation and career.

Divorces can be the most vitriolic event in a person's life – significantly more so than the recent Chicago rally for Donald Trump. But just like that Trump rally, former Jefferies banker Sage Kelly and his former wife, Christina Di Mauro, engaged in vicious, emotional divorce settlement attacks that appeared to be used with the goal to bring down a reputation. Kelly . . .

By Reus Investments In this video we introduce Regus, which in our view is a cash compounder that can be bought at 10% FCF yield with very little debt. VALENTUM -... Read More 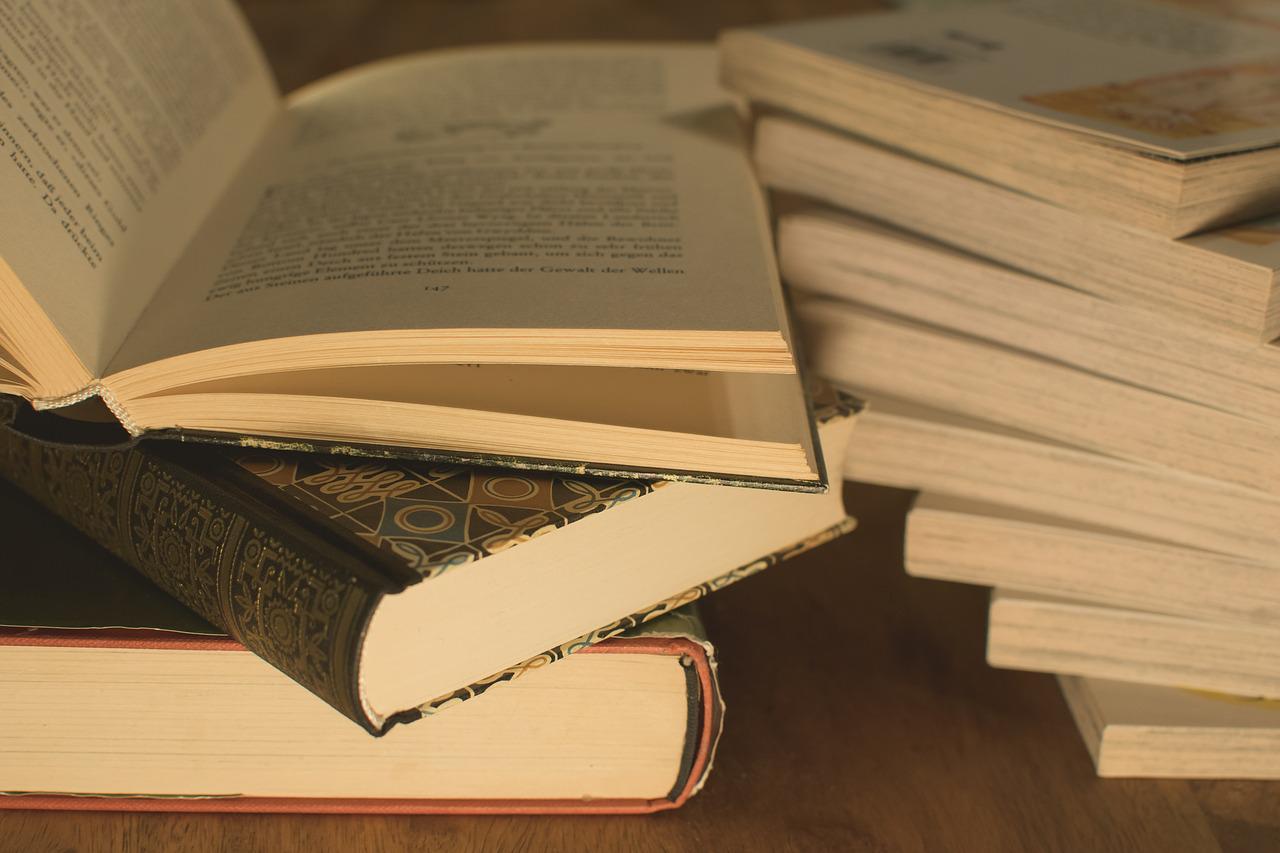 The Raisons d’être of Managed Futures

Why So Many Managers Bucked the Trend That Was Supposed to Be Your Friend The Federal Reserve has an explicit dual mandate. Managed Futures strategies have an implicit one—specifically, 1)... Read More 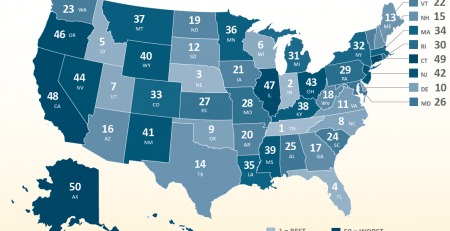 Structural Advantages Of Greenlight Re And Third Point Re

Structural Advantages Of Greenlight Re And Third Point Re by balajithinks, Beowulf Capital We had written about the structural advantages of re-insurers before here. We ran through some numbers and... Read More

As Black Edge author Sheelah Kolhatkar looks at the financial universe, there is a noticeable disturbance in the force. While Wall Street was at one time a society built... Read More