“Invest in good companies, don’t use leverage, invest in liquid investments, don’t do private deals and light a candle and pray for a positive outcome.”

“Debt drains away vital resources from economic growth. Fighting a debt crisis with more debt is doomed to failure, yet that is not only what global central banks did during the crisis but long after markets stabilized (though the crisis never truly ended, just slowed). This was an epic . . . 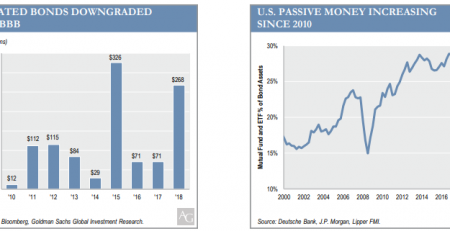 High Net Worth Individuals' (HNI) share in the fund raising market stands at double digits for the first time, notes Triago. Despite worries about global growth and the end of... Read More

What Henry Hazlitt Can Teach Us About Inflation, by James Grant

March 18, 2016 By Steve Blumenthal “So what do we do? Anything. Something. So long as we just don’t sit there. If we screw it up, start over. Try something else.... Read More

Like many other hedge fund managers, Clint Carlson of Carlson Capital engages in philanthropy by contributing to his own foundation. Much of the income his foundation rakes in comes... Read More

Value investors look up to Warren Buffett as an example of what’s possible when you invest with care and discipline, but a recent talk given by Professor Sanjay Bakshi... Read More