Sam Zell On His Activism At Commonwealth REIT – ValueWalk Premium

Sam Zell On His Activism At Commonwealth REIT

first of all, this particular situation, the commonwealth situation, is a situation where a structural impediment results in shareholders having almost no voice. by virtue of an externally managed structure of which there are very few equity reits. all of the rest of them are self-managed and avoid conflicts that exist when an outside manager manages assets he doesn't own. and as far as our backing is concerned, this started badly a year ago. they felt strongly that this was both an undervalued situation and a situation where shareholders were being deprived of their right to vote and be represented. they came to me and said our interests are economic. we want to build out of this a great new company. are you interested? i said, if you are successful, we would be prepared to take over the company and set up management operation very similar to what we did with the lp. so looking back at the last ten years or whatever, sam, you sold — you didn't know why you were selling. it just seemed like a good time because of what people were offering you. we've had you on since then and things have come back down to where they are attractive again in your view. where are we right now with an improving economy? you're interested in this deal. is there inherent value in real estate everywhere? the stuff that you sold, is it back to where it was when you sold it at this point? no. i don't think that the office market is even close to where it was in '07. in this particular situation, i believe that you have roughly a $7 billion collection of assets. that have been misaligned or misstrategically run, because effectively, the incentive to the manager was keep buying assets because you get paid on number of assets under your control, not on the performance. all you have to do is look at the chart of eqr, eop and, over the last 15 years, they're in a serious uptrend. commonwealth is dead as a dead 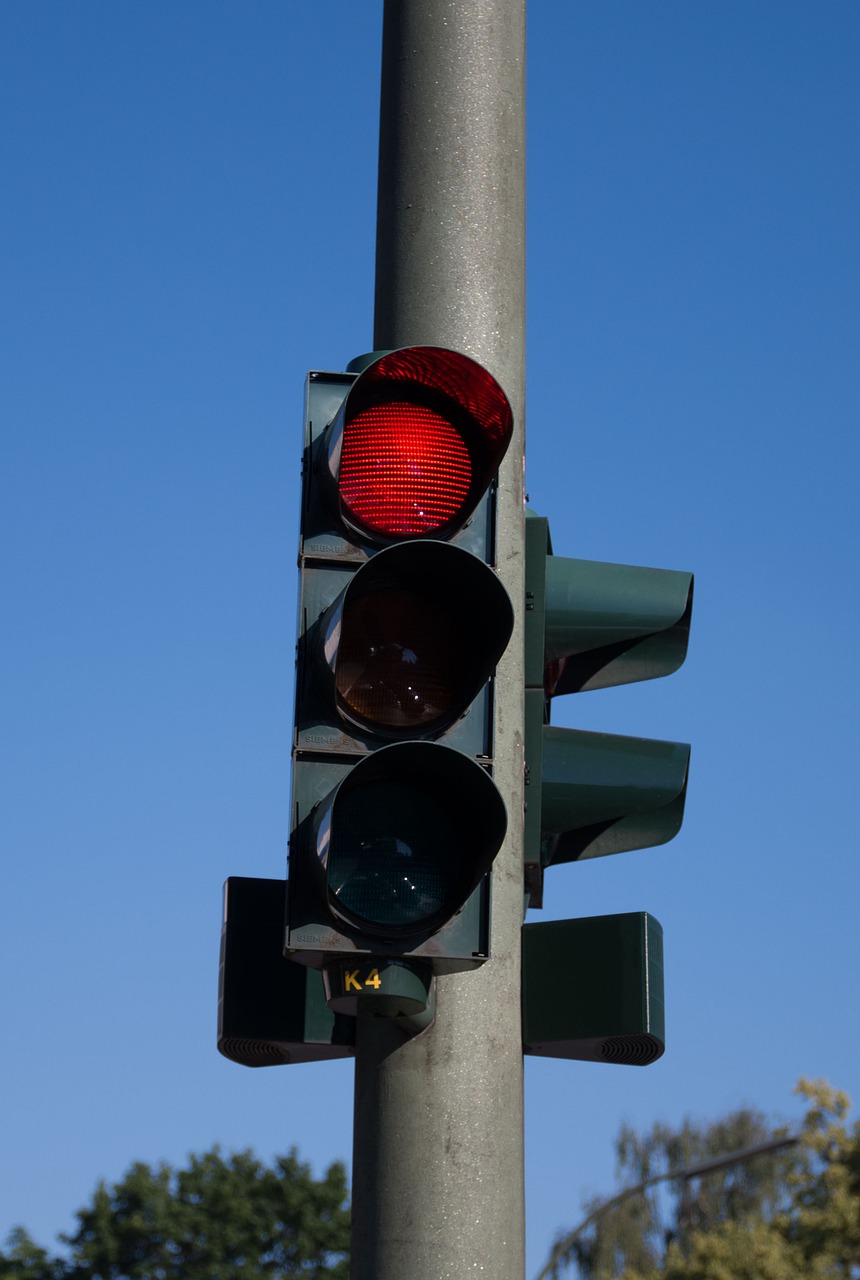 No One Should Be Buying Single-Stock ETFs

Issuers of exchange-traded funds plan to roll out a wave of single-stock ETFs. These funds, a handful of which are already available, will bet against individual stocks or amplify their daily... Read More