As Navinder Sing Sarao arrived in Chicago to face market manipulation charges, the 37-year old UK resident accused of helping accelerate the 2010 flash crash who told regulators to “kiss my ass” after the event that briefly wiped out nearly $1 trillion in market value stands as a benchmark in financial history. Sarao was warned by regulators his behavior could be illegal and continued nonetheless. Not only does the case mark a point where deterrence was acknowledged as weak if non-existent, legal analysts point out, but it . . .

A sure way to end a conversation at a cocktail party is to mention that your job entails financial engineering. Securitization and the collateralized obligations it produced led to... Read More

Dan Loeb's Third Point LLC has filed its 13F for the last three months of 2012. In the period Loeb's hedge fund sold its entire stake in Apple Inc.... Read More

It used to be the call a CEO feared – if it ever came at all. Back in the old days of corporate raiders and the more buccaneering of today’s... Read More 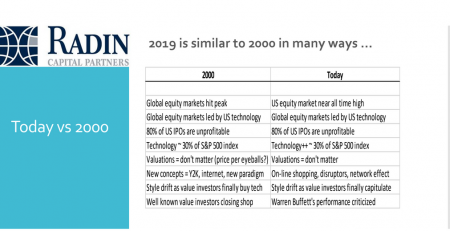 Things are looking up for Leon Cooperman in 2015. His first quarter letter to Omega Advisors investors, reviewed by ValueWalk, reveals his firm’s portfolio returned 1.6% during the first... Read More

This is a multi part post on ValueWalk's interview with David Marcus, co-founder, CEO, and CIO of Evermore Global Advisors. In this part, Marcus discusses his favorite books and... Read More

The Cost of Comfort

By Christopher Pavese Wow. That escalated quickly. After years of head fakes and empty threats by members of the EU, investors had been lulled into complacency a la Public Enemy – Don’t... Read More