Saudi Arabia unveiled its long awaited 2016 budget on Monday, which detailed the Kingdom's spending plans for the next year. The government plans to cut spending and reform its finances over the next year, as the country adjusts to sub $100/bbl oil.
Saudi budget: Headline figures
The 2016 budget, the first since King Salman took over the country in January, contained significant changes in spending and revenue policy as Saudi Arabia adapts to lower oil prices . . . 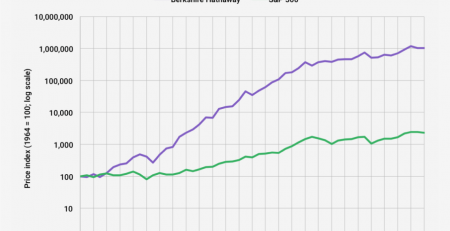 Why Invest In Stocks?

Before we delve into the world of value investing, it is vital to gain an understanding of why people should even bother to invest their hard earned money in... Read More 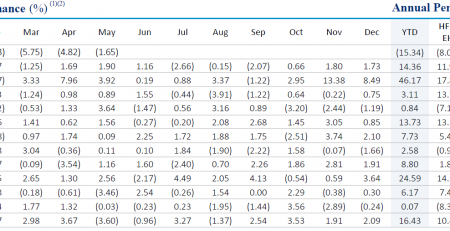 The bipartisan infrastructure bill has a new deadline of October 31, but an important question still looms: Why is a “must-pass bill” ostensibly focused on America’s infrastructure deciding the... Read More 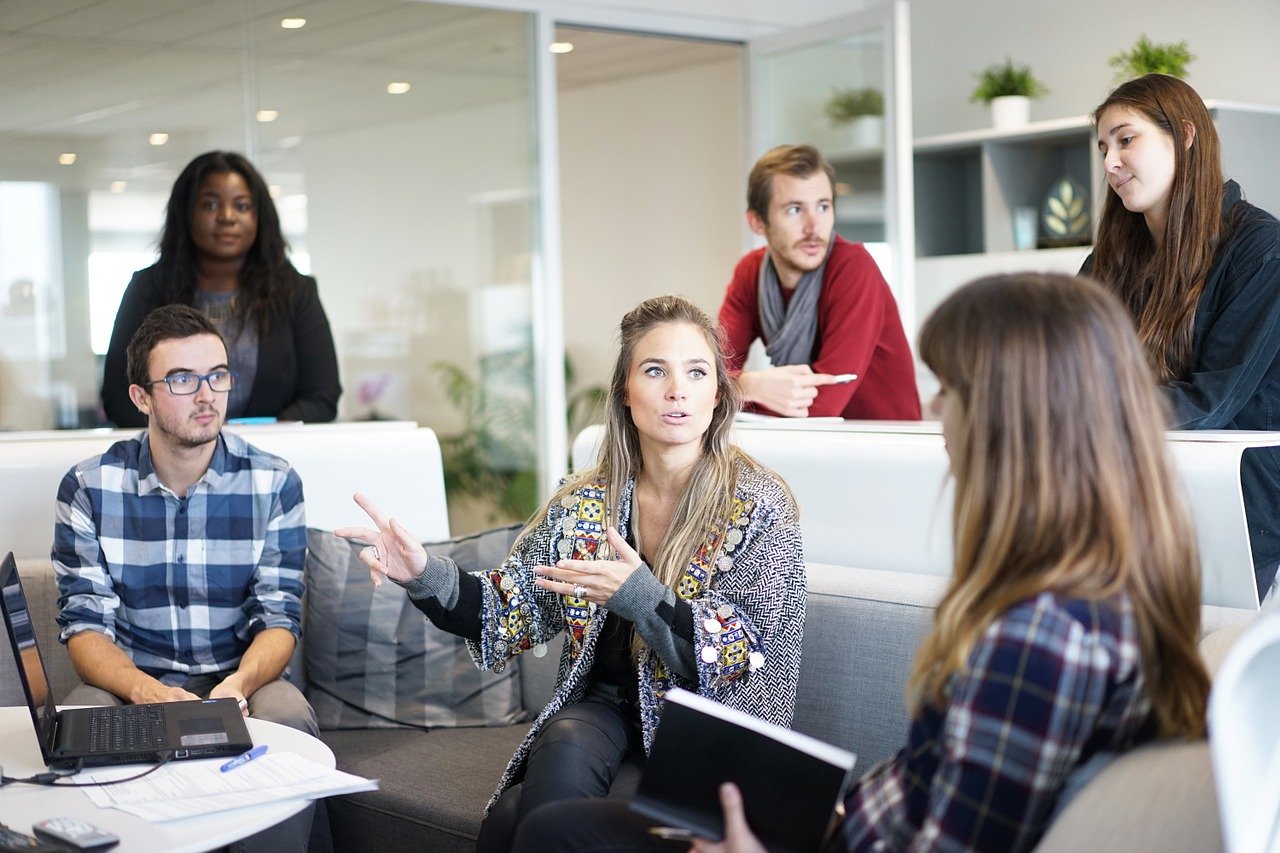 Though the Obama administration seems to be berating the activities of Wall St. firms, the administration has no problem accepting donations from those same firms employees. Figures released today, from... Read More