Bloomberg Businessweek's Mina Kimes discusses Sears woes with Sara Eisen on Bloomberg Television's “Market Makers.” (Source: Bloomberg). Businessweek had a feature article on Sears problems and the role which Lampert played in them. Also video below Leon Nicholas, an analyst for Kantar Retail in Boston, talks about Sears Holdings Corp. Chief Executive Officer Eddie Lampert's leadership and the prospects for the 120-year-old retailer. Nicholas talks with Carol Massar on Bloomberg Television's “In the Loop. See more details below.

Every year the presidents of Sears Holdings’ (SHLD) many business units trudge across the company’s sprawling headquarters in Hoffman Estates, Ill., to a conference room in Building B, where they ask Eddie Lampert for money. The leaders have made these solitary treks since 2008, when Lampert, a reclusive hedge fund billionaire, splintered the company into more than 30 units. Each meeting starts quietly: When the executive arrives, Lampert’s top consiglieri are there, waiting around a U-shaped table, according to interviews with a half-dozen former employees who attended these sessions. An assistant walks in, turns on a screen on the opposite wall, and an image of Lampert flickers to life.

The Sears chairman, who lives in a $38 million mansion in South Florida and visits the campus no more than twice a year (he hates flying), is usually staring at his computer when the camera goes live, according to attendees.

The executive in the hot seat will begin clicking through a PowerPoint presentation meant to impress. Often he’ll boast an overly ambitious target—“We can definitely grow 20 percent this year!”—without so much as a glance from Lampert, 50, whose preference is to peck out e-mails or scroll through a spreadsheet during the talks. Not until the executive makes a mistake does the Sears chief look up, unleashing a torrent of questions that can go on for hours.

In January, eight years after Lampert masterminded Kmart’s $12 billion buyout of Sears in 2005, the board appointed him chief executive officer of the 120-year-old retailer. The company had gone through four CEOs since the merger, yet former executives say Lampert has long been running the show. Since the takeover, Sears Holdings’ sales have dropped from $49.1 billion to $39.9 billion, and its stock has sunk 64 percent. Its cash recently fell to a 10-year low. Although it has plenty of assets to unload before bankruptcy looms, the odds of a turnaround grow longer every quarter. “The way it’s being managed, it doesn’t work,” says Mary Ross Gilbert, a managing director at investment bank Imperial Capital. “They’re going to continue to deteriorate.”

Plagued by the realities threatening many retail stores, Sears also faces a unique problem: Lampert. Many of its troubles can be traced to an organizational model the chairman implemented five years ago, an idea he has said will save the company. Lampert runs Sears like a hedge fund portfolio, with dozens of autonomous businesses competing for his attention and money. An outspoken advocate of free-market economics and fan of the novelist Ayn Rand, he created the model because he expected the invisible hand of the market to drive better results. If the company’s leaders were told to act selfishly, he argued, they would run their divisions in a rational manner, boosting overall performance. 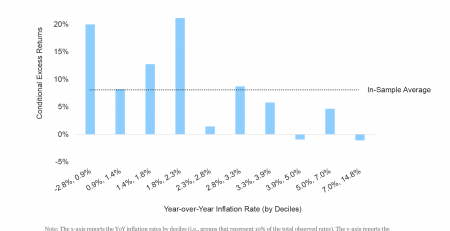 Key Points Q2 2021 hedge fund letters, conferences and more Rather than predicting what will happen to inflation in the future—a particularly arduous and humbling task—we ask a simple question:... Read More 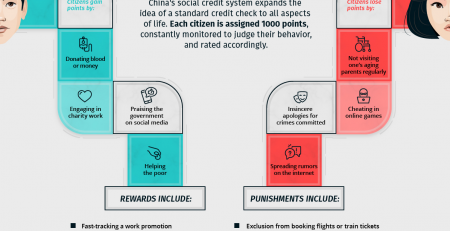 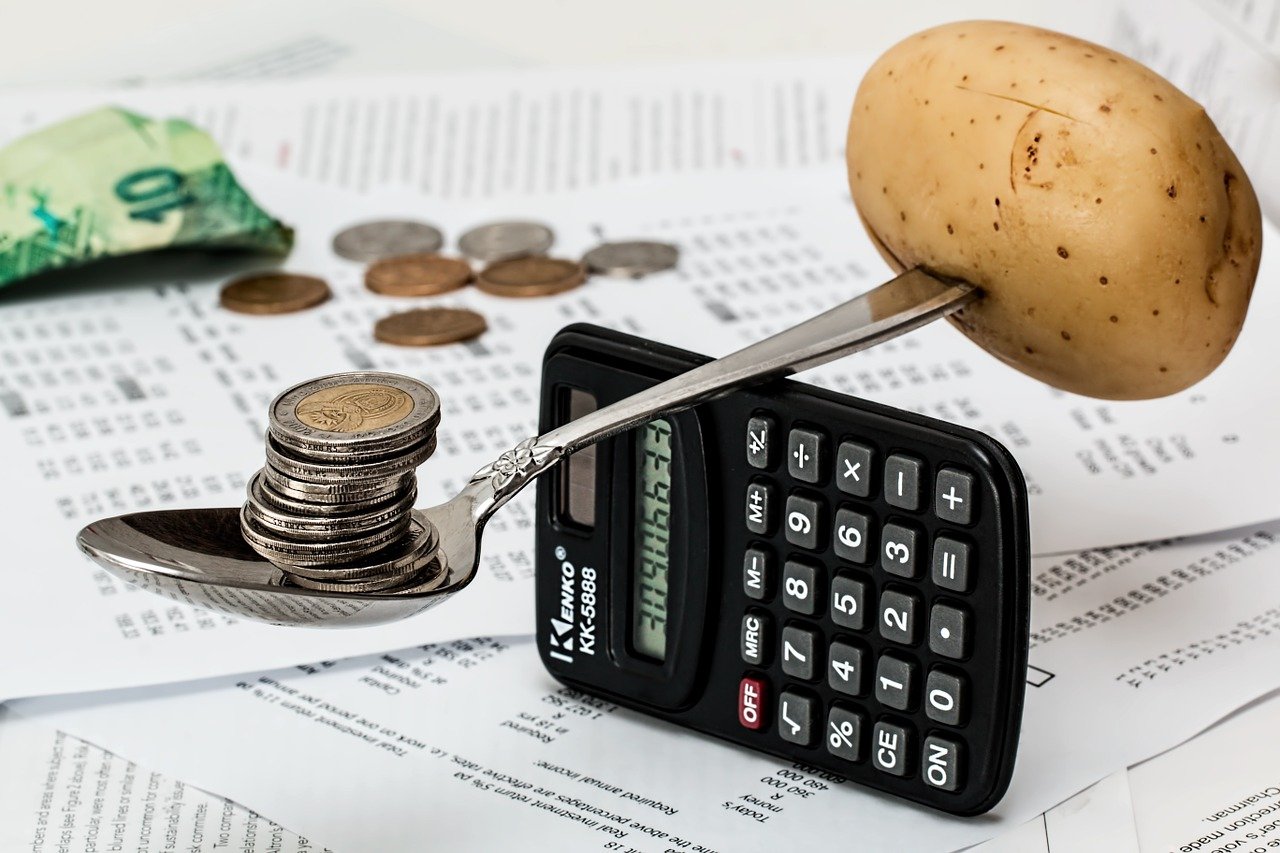 Nickel Spikes 60%: Here’s Why That Matters and Who Will Be Hit

The price of nickel spiked more than 60% Monday, one of most extreme moves ever seen on metal markets. Here’s why that matters and who’ll take a hit. The metal... Read More

In the nineteenth century, Napoleon Bonaparte of France described Britain as “a nation of shopkeepers.”  Such characterisation might also be applicable to Nigeria today.  In every street-corner of our major cities... Read More