The Securities and Exchange Commission (SEC) has charged Rafferty Capital Markets LLC with illegally facilitating trades by letting an unnamed, unregistered firm pass trades through its system. Rafferty has agreed to pay a total of $850,000 ($637,615 in disgorged profits, the rest in pre-judgment interest and fines) and has consented to a cease and desist order, but the fund has not admitted to any wrongdoing. The

500.com Is A Leader In Sports Lottery But Risks Remain

Muddy Waters' Carson Block pitched a new short candidate at the Value Investing Congress that is being held in New York. While Block did not spend much time on this... Read More

Herbalife Ltd. (NYSE:HLF) executives might be thinking that Bill Ackman’s “epic” presentation that was supposed to put a nail in the coffin of the nutritional supplement company has put a... Read More

'January Effect' To Bring Down Cost Of Dollar Hedges 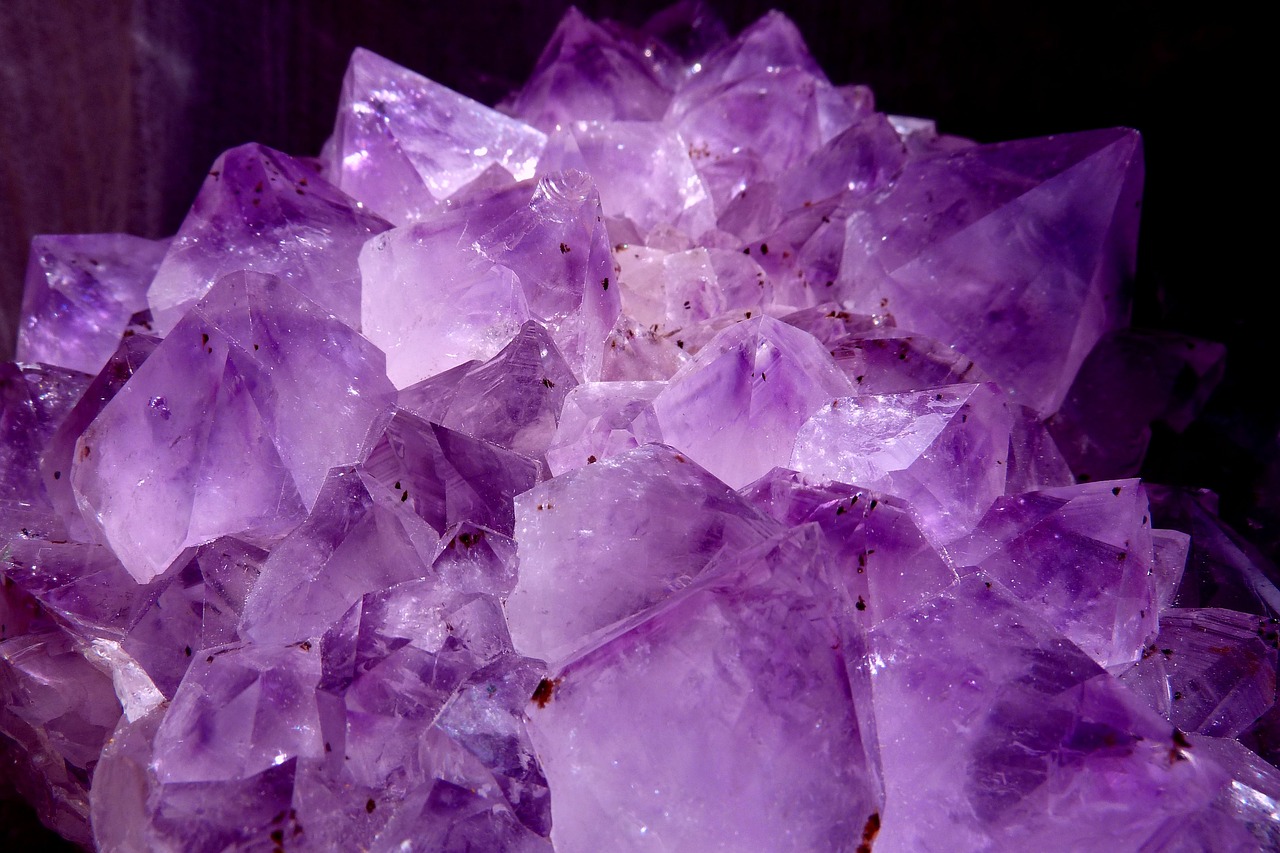 Cobalt And Nickel Could Be Big winners Amid EV Revolution: Bernstein

As futurist Elon Musk makes a surprise visit to the South by Southwest Festival in Austin, Texas, discussing space travel, and he tweets regarding his Hyperloop concept in California... Read More

Investors love Snap Inc (NYSE:SNAP). After the stock price surged over 44% in its New York Stock Exchange debut Thursday, it climbed another 11% on Friday to end at $27.09 with... Read More