Today, the SEC announced that they have brought charges against Luca International, an oil and gas company that operates in the Bay Area, California. Government regulators allege that the company was operating as a Ponzi-like scheme and affinity fraud that ultimately stole and estimated $68 million from investors.  In addition to Luca International’s charges, the US government has filed charges against Luca CEO Binging Yang, for allegedly orchestrating the fraud and openly misleading investors . . .

US Ten Year Treasury notes are exhibiting a highly unusual correlation with a number of global assets. This abnormality is setting up a variety of potential trades, an October... Read More

Research Affiliates: How NOT to Wipe Out with Momentum

Research Affiliates: How NOT to Wipe Out with Momentum Key Points 1. Implementation costs and front running make an index replication strategy inadvisable as a means to capture the momentum premium. 2. The pros... Read More

On the twenty-fifth anniversary of the Tiananmen Square massacre, the New York Times profiled head of the Peking University student union Xiao Jianhua, who worked with the government to... Read More 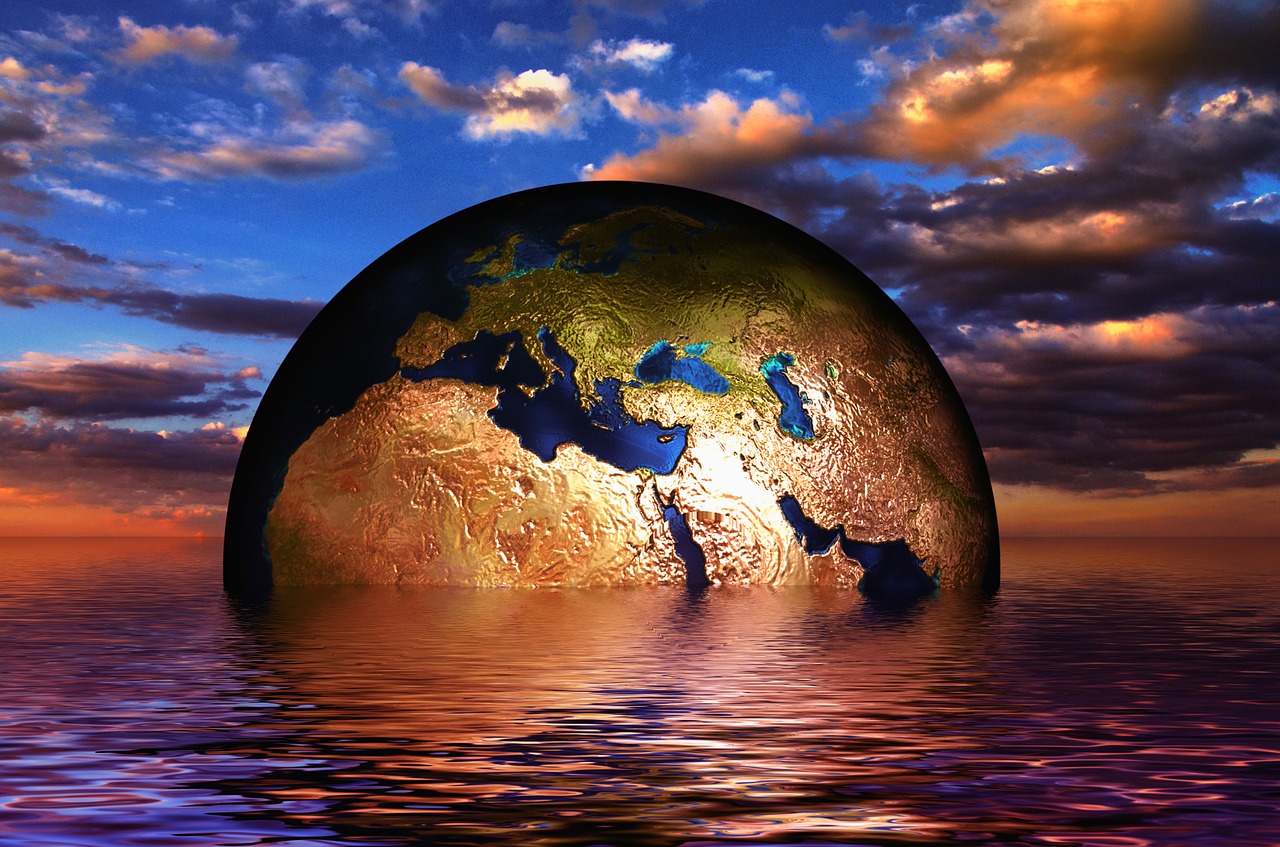 How Investors Choose Asset Managers For Their Climate-Related Investments

Climate-related investing is starting to play a role in investment selection, and it's expected to attract more inflows in stocks, bonds and alternatives over the next three years. KPMG,... Read More

Madera ONE Fund Up 89% YTD – 3Q18 Commentary: Something Old, Something New – Our new big short

Madera Technology Partners commentary for the third quarter ended September 30, 2018; titled, "Something Old, Something New." Dear Partner, It is invigorating to see the amount of profound value that innovation... Read More 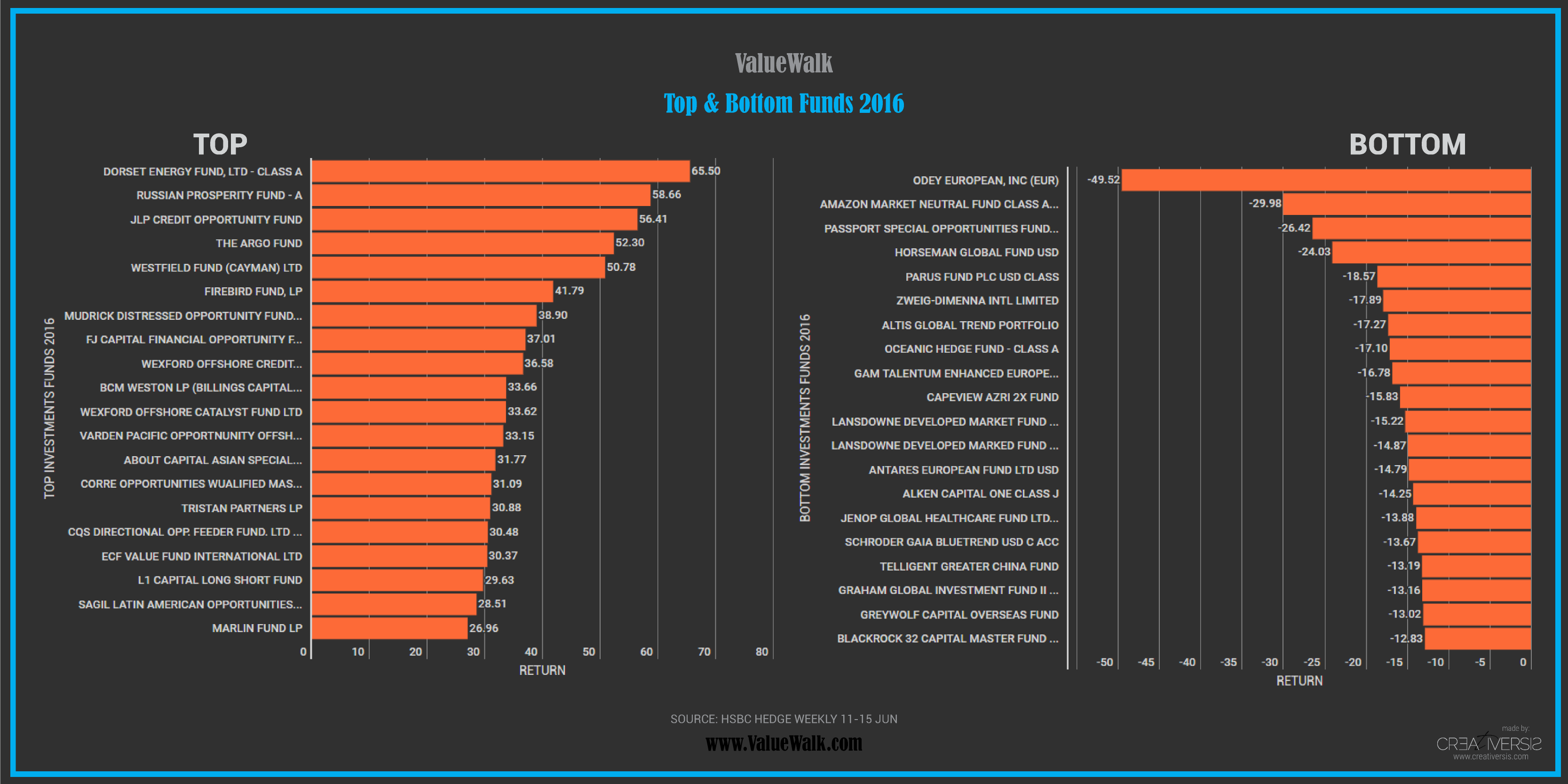 Top performing hedge funds for the years 2016, 2017 and YTD (mid June) for 2018 per HSBC's hedge weekly - we highlight the winners and losers in the chart... Read More

Lee Ainslie III is the head of hedge fund Maverick Capital, which in 1993 he helped form at the invitation of billionaire Sam Wyly. He and other former employees of... Read More

Switzerland - A Trading Paradise? - Glencore & Vale React by Simon Bradley, SwissInfo.ch How do Swiss-based commodities giants Glencore or Vale operate in the field and what are the... Read More