The third quarter of 2016 was characterized by a return to normalcy after a tumultuous first half. The Sequoia Fund returned 3.56% vs. a 3.85% return for the S&P 500 Index1. At quarter’s end our cash position stood at 10.2%, reflecting the relatively full valuations we find in the marketplace. 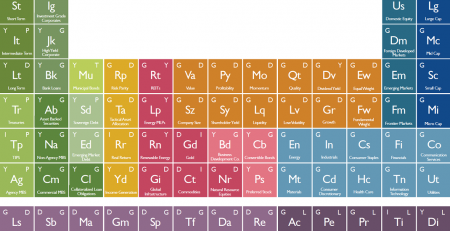 Greenlight Capital Q3 2019 Letter: Einhorn Bemoans ” For now, the accepted reality appears to be that Elon Musk is above the law.”

Greenlight Capital letter to investors for the third quarter ended September 30, 2019. (Full letter in PDF format can be found at the  end of text). Stay tuned for... Read More

Scott Minerd, the chief investment officer of Guggenheim Investments, thinks it may take four years before the economy regains the level of activity it had before the coronavirus pandemic... Read More

Horizon Kinetics third quarter commentary: No one can accuse us, in these pages, of not being diligent in using our words, though we have been accused at times of... Read More