Seth Klarman is, undoubtedly, one best value investors working today. His hedge fund, the Baupost Group, has returned an average of 19% per annum since inception and currently looks after around $30bn for clients.

When Seth Klarman speaks, it pays to listen. To that end, I recently stumbled across a speech Klarman gave at the end of October 2007.

When Klarman made his speech on October 20 2007, the market had just peaked. After hitting a high of just . . .

Even though it was the only bank to fail the most recent round of Federal Reserve stress tests (though four others had their capital plans rejected), Zions Bancorporation (NASDAQ:ZION)'s... Read More

Elliott Management’s Paul Singer has been among a few major figures in the financial world to make a stand against noncleared big bank derivatives. His concern for “financial system... Read More 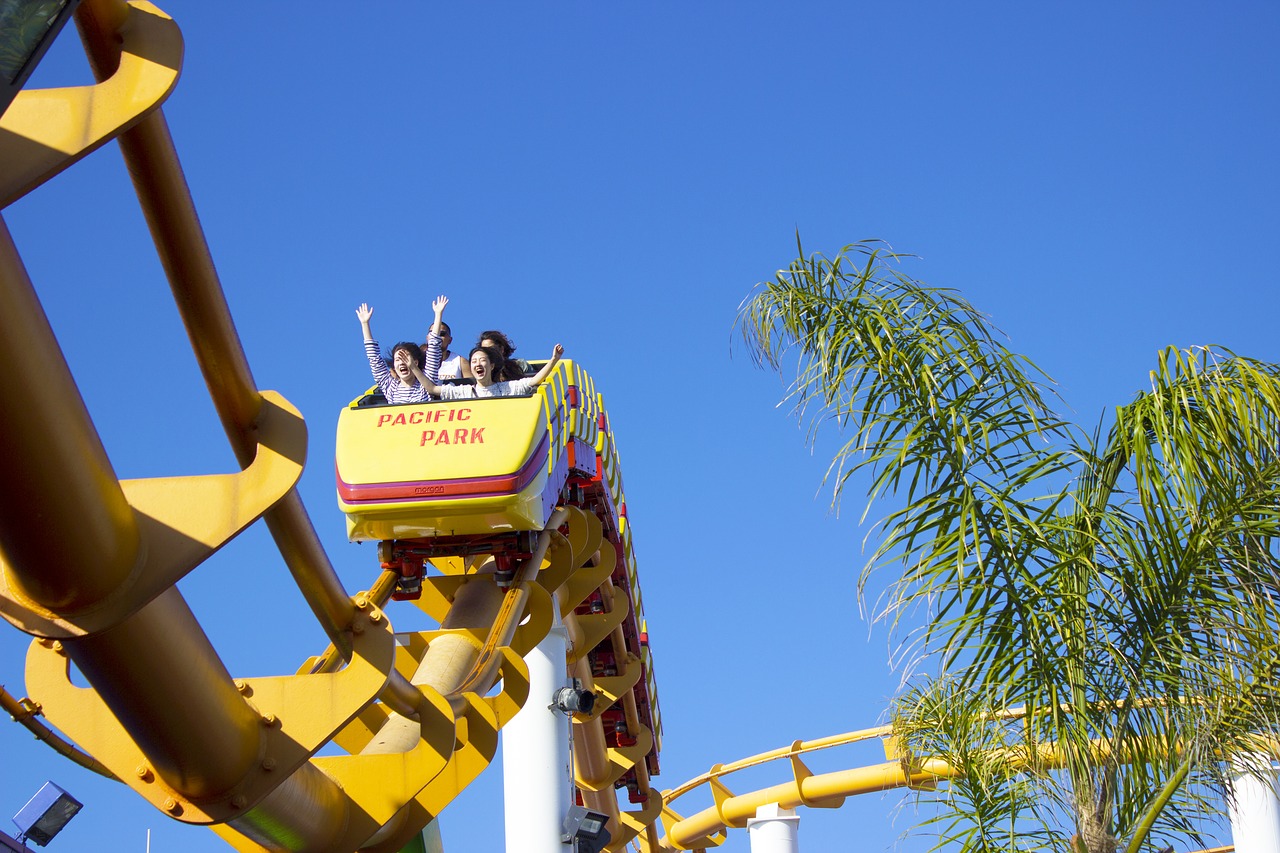 The Death Of Value Investing?

Guest: Episode #59 has no guest, but is co-hosted by Jeff Remsburg. Tesla Tax Incentives: When Will The Federal Credit Start To Wind Down? Get The Timeless Reading eBook in PDF Get... Read More