Many well-known hedge fund managers are also philanthropists, and many of them have their own foundations. Seth Klarman of Baupost is one of those with his own foundation, and he invested in a handful of hedge funds through his foundation. This list of Klarman's favorite hedge funds is based on the Klarman Family Foundation's 990 for fiscal 2019, which was filed in July 2021.

Some of the best trades during the past few years have been spin-offs. Of course, I'm taking about deals like Kraft Foods Group Inc (NASDAQ:KRFT) / Mondelez International Inc... Read More

The Securities and Exchange Commission (SEC) has voted to give Oppenheimer & Company a break from further enforcement action after a “bad actor” ban was triggered and then subsequently... Read More

According to McKinsey, by 2025, roughly $250 billion of GDP will be concentrated across only 60 mega-cities – that’s a fourth of the total global GDP. Significantly, 21 of these... Read More 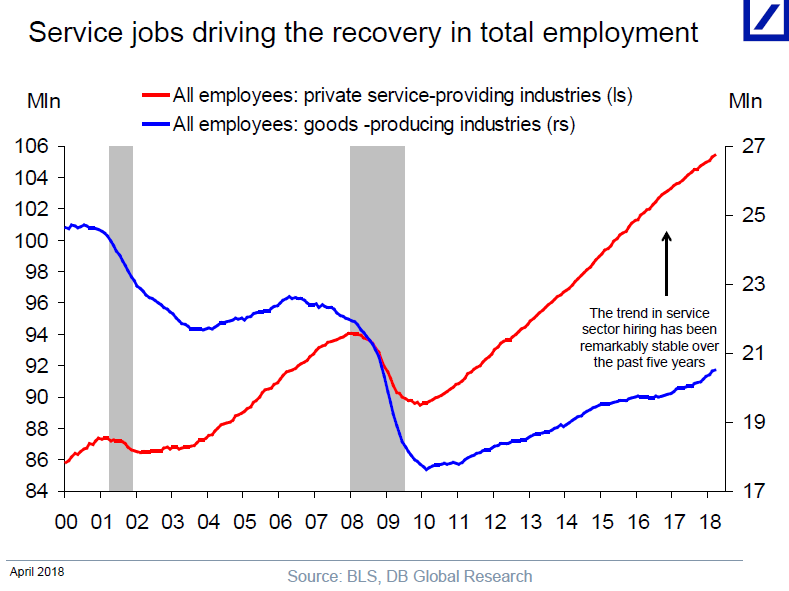 With inflation, wage growth, and unemployment figures being an essential piece of central bank calculus as to the future of central bank rate hikes, the jobs picture is starting... Read More