A new survey has come out saying that Wall Street lacks ethics. Really, it took a report to deliver this news? Does this mean people don’t pay attention to the news?

According to a New York Times story by William Alden, he writes that legal firm Labaton Sucharow just released the results of it survey, Wall Street, Fleet Street and Main Street: Corporate Integrity at a Crossroads. The study compiled data from 500 financial services professionals from the United States and Britain.

In response to the disheartening findings, Jordan Thomas, a Labaton Sucharow partner and chair of the firm’s whistle-blower representation practice, said in the press release, “When misconduct is common and accepted by financial services professionals, the integrity of our entire financial system is at risk. In this era of corporate scandals, we must refocus our energies on corporate ethics and encourage individuals to report wrongdoing—internally or externally.”

So what do you do with these findings? Will there be a slew of whistle blowers from the financial services industry? Probably not but it doesn’t mean that Labaton Sucharow, who is “the first law firm in the country to establish a practice exclusively focused on protecting and advocating for whistleblowers who report possible securities violations to the SEC” according to its boilerplate, won’t try.

In conjunction with the release of the survey, the firm also introduced its SEC Whistleblower Eligibility Calculator, a web-based tool that allows users to gauge their eligibility for the SEC Whistleblower Program, according to Tuesday’s press release.

Why do I not see a trader huddled over his Apple iPad reviewing this calculator while sitting at the trading desk? It’s probably not going to be a tool that is Wall Street cocktail party chatter.

The survey comes at an interesting time given the recent Barclays (LON:BARC) (NYSE:BCS) (LON:BARC) Libor and JPMorgan Chase & Co. (NYSE:JPM) trading scandal. Maybe the release of the results has some good timing and traction for the law firm. 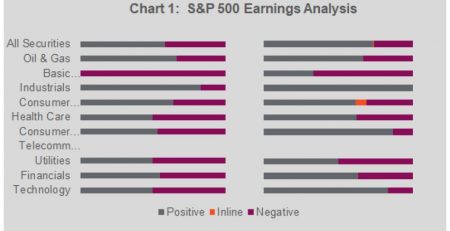 Case Study: Investing In Japan, With Guy Spier Get The Full Walter Schloss Series in PDF Get the entire 10-part series on Walter Schloss in PDF. Save it to your desktop,... Read More

Guy Gottfried On Cheap Stocks In A Pricey Market

Traditionally, I like to stay away from airlines; their earnings are unpredictable, they are highly dependent upon fuel costs, and fixed costs are high, which means the earnings are... Read More

Wedgewood Partners' letter to clients for the first quarter ended March 31, 2015, titled "Crude realities ... and opportunities" H/T Dataroma The game of making money in the stock market is... Read More 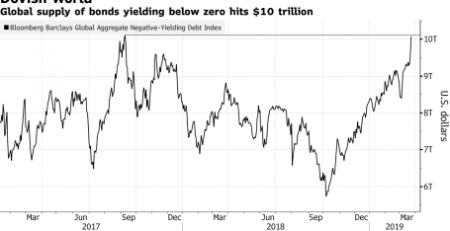 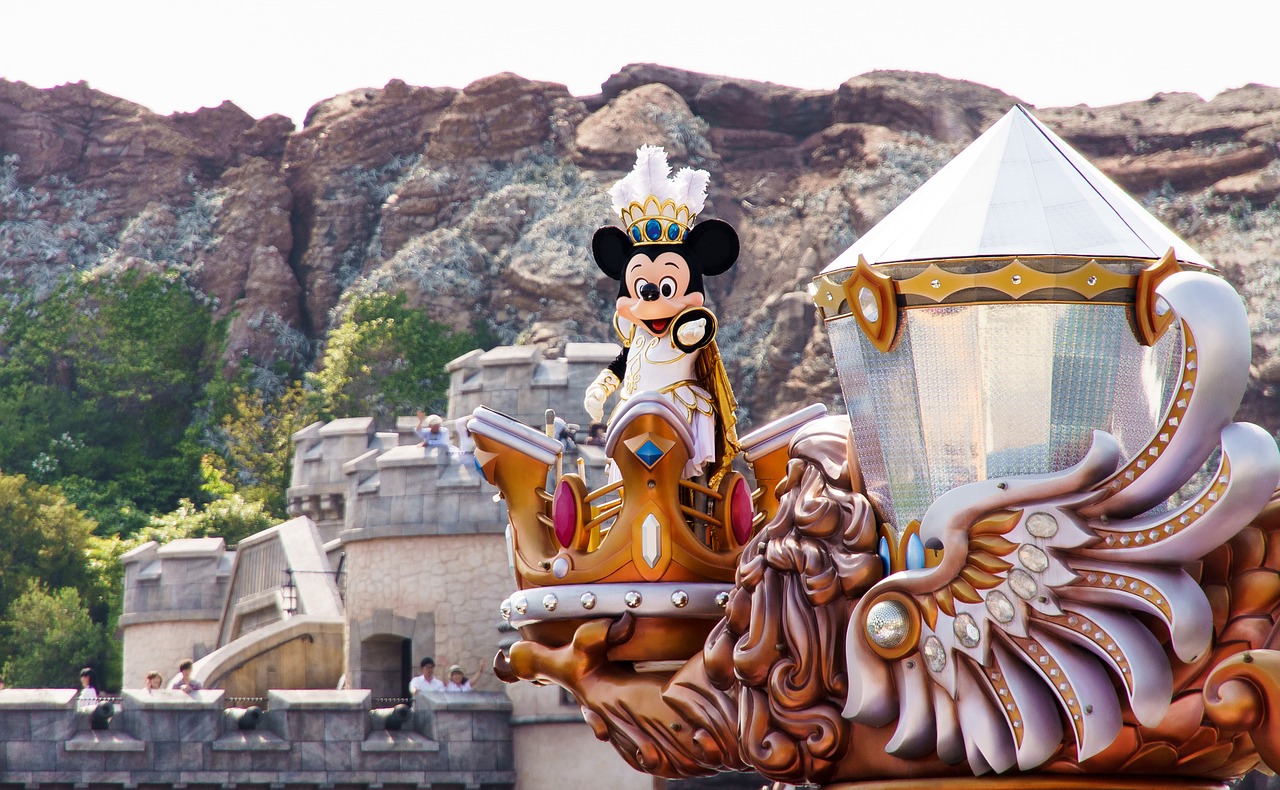 Being a parent just cost $8.99CDN more per month.  Disney is joining the streaming wars. Netflix used to be the only game in town. Now everybody is going over... Read More