Following are some definitions for the terms used in the analyses:

All data provided in this report is sourced from calculations by Boost ETP, which are performed on underlying price, return, AUM, currency and market capitalisation data from Bloomberg®. Any fund description data is also obtained from Bloomberg. All data is as of 30th June 2015. All figures are denominated in USD.

Hedge funds filed their Q1 equity holdings over the last couple of days. While many of the stock picks and exits were expected, like everyone buying Hess Corp. (NYSE:HES)... Read More

Holding themselves to a high model of transparency, the Federal Reserve may have slipped in this short new year. Its Federal Bank of New York has been accused of... Read More 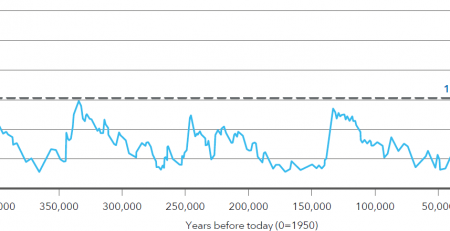